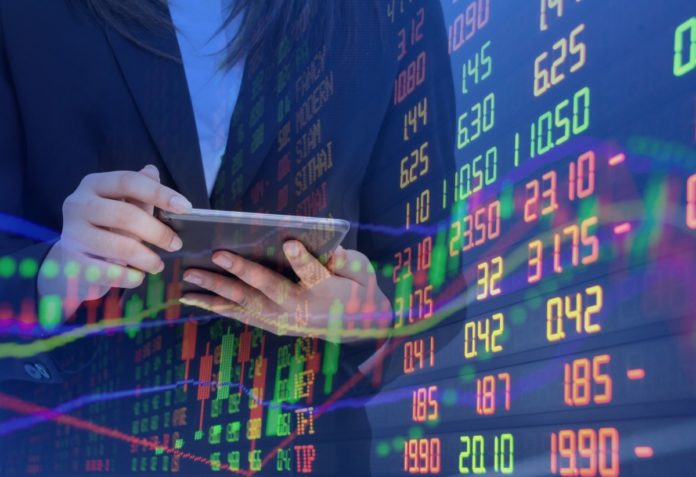 Recently, the People’s Bank of China reduced the lending benchmark rate on Thursday. The central bank made the decision to reduce the loan prime rate (LPR) by ten basis points.

The People’s Bank of China also reduced the rate of medium-term loans. Chinese officials lowered the rate of 200 billion yuan ($28.65 billion) worth of one-year medium-term lending facility loans to financial institutions. The bank decreased the rate from 3.25% to 3.15%.

Authorities are trying to contain the spread of this virus. Officials imposed restrictions to tackle this problem.

Stock markets in China and other countries 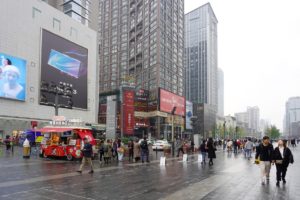 Mainland Chinese stocks strengthened their positions on Thursday. As mentioned above, the country’s central bank decided to cut its loan prime rate (LPR).

Hong Kong’s Hang Seng index declined by 0.28% as of its final hour of trading.

On February 19, shares of airline Qantas jumped 5.87% following the company’s announcement that it was adjusting its capacity to Asia. Australia’s flag carrier had to adapt its capacity due to an ongoing virus outbreak in China.