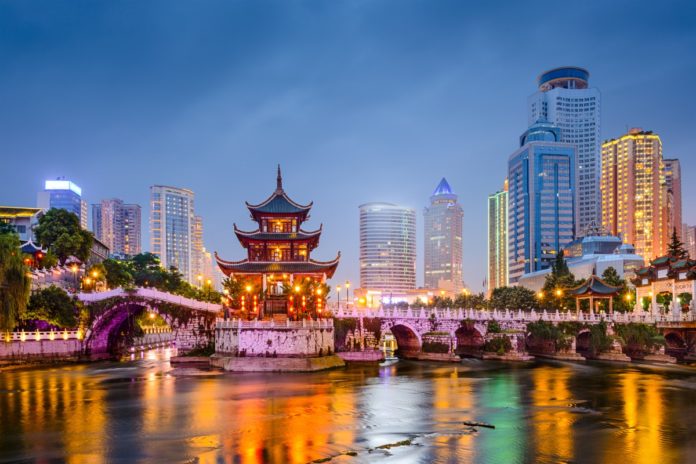 The Chinese outbreak caused Chinese stocks to collapse. Traders began to move on to safe-haven stocks, such as Japanese and U.S. futures, using risk-off tactics. During the last weeks, the stock market constantly fluctuated, shares rising or falling depending on the virus’s progress. The Chinese yuan and Australian dollar suffered the most, though U.S. futures fell for some time when the virus reached America. Still, investors prefer the dollar and yen these days.

Meanwhile, a government economist noted that China’s economic growth might drop significantly. Other economies that rely heavily on Chinese demand could also suffer a severe blow. The Australian dollar had already hit a 3-1/2-month low of $0.67355 in the previous session, trading at $0.6751.

The Japanese yen and the Swiss franc ranked second and third this week, with the dollar rising in the first place. The yen increased by 0.14% the previous day, trading at 109.06 yen per dollar. The Japanese currency fell 0.3% against the dollar this month, but it still manages to gain. The Swiss franc cost is 0.9729 francs per dollar.

The U.S. dollar is the best performing currency among the G10 currencies this month. Its index rose 1.6% in January, hitting a two-month high. It last stood at 98.033, not far from Wednesday’s two-month high of 98.037.

Minori Uchida, the chief currency analyst at MUFG Bank, noted that downgrades to the Chinese economy look inevitable. Even though it is highly uncertain how much the disease will spread and how hard it will hit the economy. According to him, the overall market is neither clear-cut risk-on nor risk-off. However, in the currency market, the dollar, the yen, and the Swiss franc are favored now.