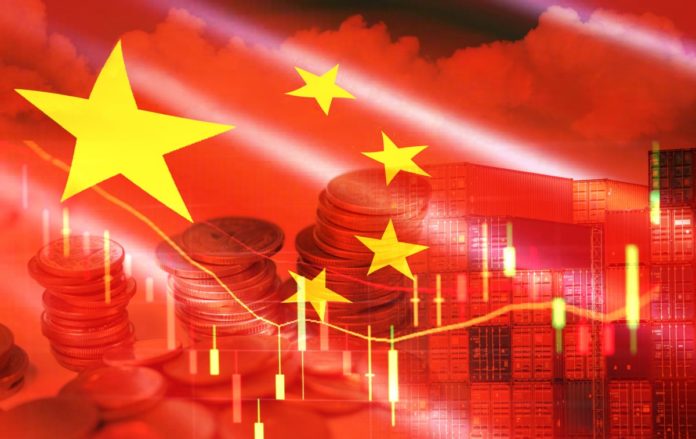 The latest data showed that China’s economy is still rising, but the growth slowed in the second quarter. The recovery slows as higher raw material costs, supply chain disruptions, and new coronavirus outbreaks.

According to China’s National Bureau of Statistics, Gross Domestic Product increased 7.9% in the April-to-June quarter compared with the same period a year ago.

Meanwhile, retail sales and industrial output boosted more slowly in June, weighed on by a sharp decline in motor vehicle production. Additionally, NBS data showed a cooling in China’s housing market, which is considered a key engine of growth.

However, June activity data still beat expectations. It provides some aid to investors concerned about a slowdown after the central bank revealed policy easing last week.

As we know, China has recovered strongly from the coronavirus crisis, buoyed by solid export demand and policy support. However, data released in recent months have shown some loss in momentum.

The Asian giant’s strong exports have been a key support to the country’s post-corona recovery. However, a customs official announced this week overall trade growth might slow in the second half of 2021.

According to Julian Evans-Pritchard, senior China economist for Capital Economics, China’s initial recovery last year was so rapid, and the country has basically fully recovered.

Investors are waiting for whether the central bank is shifting to an easier policy stance after the People’s Bank of China (PBOC) reported last week it would cut the Reserve Requirement Ratio.

According to the National Bureau of Statistics, the average second-quarter growth in 2020 and 2021 was 5.5%. It up slightly from a 5% average for the first quarter.

Additionally, the NBS announced that on a quarterly basis, GDP increased 1.3% in the April-June period. The NBS revised down growth in Q1 from Q4 last year to 0.4%.

Fixed asset investment rose 12.6% in the first six months of 2021 from the same period a year earlier, down from a 15.4% rise in January-May. 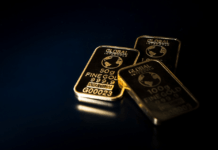