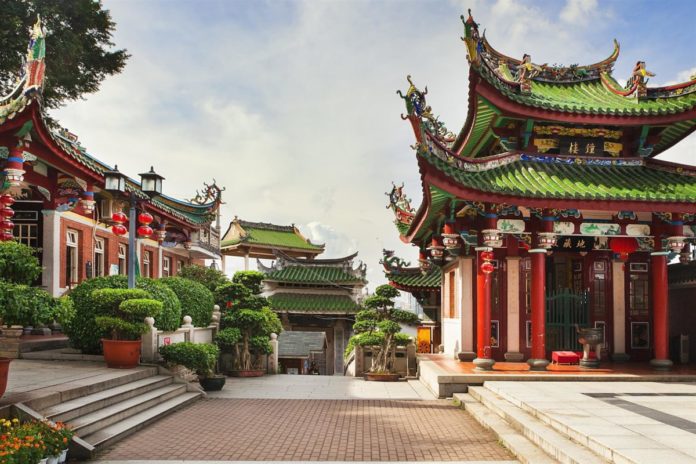 The Caixin/Markit Manufacturing Purchasing Managers’ index (PMI) reached 50.9 in December. The index reached its best result since June. Economists expected the index to rise to 50.0, which separates growth from contraction on a monthly basis.

In December, factory output increased at the fastest pace in a year according to the private survey. A gauge of input prices dropped to the lowest point since May 2020.

However, the survey also revealed certain problems regarding the factory activity. For example, new export orders fell, albeit at a slower pace. The gauge for employment continued to decline, and it dropped to its lowest level since February.

China has lost momentum since the early summer after recovering from a range of problems. The country had to cope with Covid-19 as well as debt problems in the property market among other problems.

Analysts expect a further slowdown in the fourth-quarter gross domestic product (GDP), after the country’s economy rose 4.9% in July-September.

The Covid-19 pandemic is not over in the country. For example, the Zhejiang province on the country’s eastern coast saw a small-scale Covid-19 outbreak in December. People in the city of Xian are forced to stay at home due to Covid regulations.