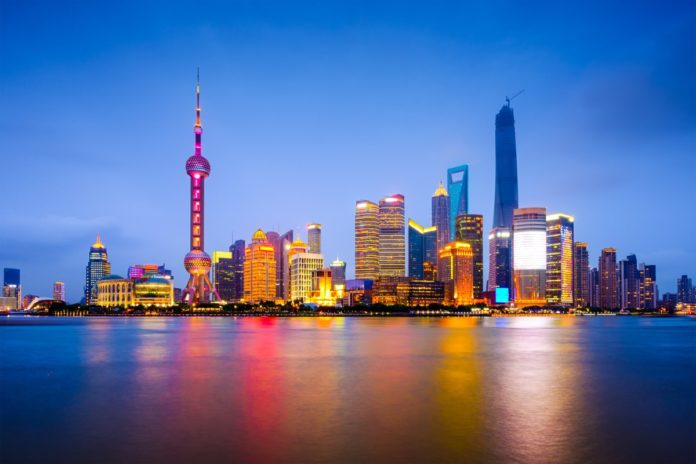 China has the second-largest economy in the world and this fact underlines the significance of its economy. Importantly, China’s manufacturing recovery, fuelled in part by demand from COVID-constrained from abroad, surpassed expectations in 2020. Moreover, factories are struggling to find employees to deal with mounting orders.

Interestingly, China’s output of industrial robots, computer equipment, as well as integrated circuits recovered from its coronavirus paralysis. Notably, the production for the year to November is up 22.2%, 10.1%, and 15.9%, respectively.

People should take into account that, most of the manufacturing boom has come from foreign demand, with export growth surpassing expectations for eight of the last nine months. Moreover, the formidable turnaround comes as the country mostly eradicated the virus and contrasts with the sluggish comebacks seen in major industrialized peers.

It is worth noting that, China’s global export share increased to more than 13% in the second and third quarters from 11% in 2019.

Notably, a private index by Renmin University tracking demand for blue-collar labor reached the highest point in the third quarter. Based on the information taken from the local media, managers increased wages by 25% to 10,000 yuan ($1,530).

The manufacturing sector and main challenges

Interestingly, for the country’s bicycle industry, 2020 is the best year in a decade. It makes sense, as consumers abroad are trying to avoid public transport.

The manufacturing investment was slow to recover, falling 3.5% over the past 11motnhs. However, strong export demand helped it rebound in the last quarter.

However, a labor crunch is not the only problem. Importantly, China’s uneven trade balance-exporting three exporters for every one imported recently-and delays in containers returning to China due to the pandemic overseas, created huge bottlenecks, now starting to affect exports.

Moreover, the currency is also hovering near multi-year peaks against the dollar and this is an issue for profits. Also, an official gauge of factory raw materials costs reached the highest level since 2017 in November.

The export boom is great news for policymakers. The boom reduced the need for massive stimulus to revive the economy in 2020. Importantly, the surprising resilience of China’s export sector, which employs around 180 million people, reduced the need for such programs. However, the manufacturers don’t expect this boom to last as other economies ramp up production. The country’s manufacturing sector was able to adapt to the new reality.