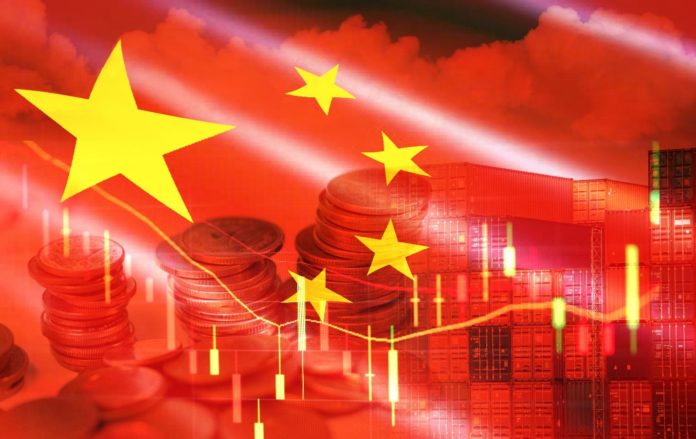 Chinese authorities intend to limit how corporations use algorithms for marketing things to customers. This is a move that analysts believe will be counterproductive to commercial interests and establish a precedent for other countries.

From e-commerce giant Alibaba to TikTok owner ByteDance, China’s most prominent digital companies have built multibillion-dollar businesses on algorithms. Last Friday, the increasingly powerful cybersecurity agency issued broad proposed guidelines governing the use of these so-called recommendation algorithms. The plan is up for public discussion through September 26th, with no set implementation date as of yet. The ground-breaking restrictions might spark a battle between China’s technology behemoths. Subjected to rising regulation in the last ten months, and Beijing, seeking to limit their power.

Analysts predict that other governments and technology corporations will closely monitor China’s algorithm rules to see how they affect business models and innovation.

Companies must not create algorithms that encourage people to become addicted or to spend enormous sums of money.

Users must inform clearly about the algorithmic recommendation services provided by service providers.

These proposed measures come as the Chinese government has increased control on domestic technology behemoths in the last year, ostensibly to combat monopolistic activities and improve data protection.

However, the algorithm’s code is not made available, which may make compliance difficult. At the very least, it may necessitate authorities inspecting the principle behind the algorithms used by firms.

Many of China’s tech giants do not directly profit from their algorithms. They are instead used to direct customers to specific products. A firm would monetize that through advertising or even by convincing you to buy something. The new laws may compel corporations to adjust their business strategies, but it is uncertain how far this would go.

Once passed, China’s algorithm law will scrutinize worldwide as authorities attempt to figure out how to control technology in the future.

As the convergence of technology and daily life expands, countries and regions worldwide seek new ways to control technologies and the corporations that sell them.

So far, this has resulted in a variety of techniques. In the field of algorithms, China is concentrating on the technology’s suggestion feature, but the United States and the European Union are debating more extensive rules governing artificial intelligence.

The European Union produced a draft law dubbed the Artificial Intelligence Act earlier this year to allow “the creation of a single market for lawful, safe, and trustworthy AI applications” and driving innovation in the sector. The EU, according to WEF’s Fan, takes a “risk-based approach,” whereas China’s guidelines “do not discriminate risk categories and apply to any use of algorithm recommendation technology”. It can apply to a vast number of industries, including food delivery and education.