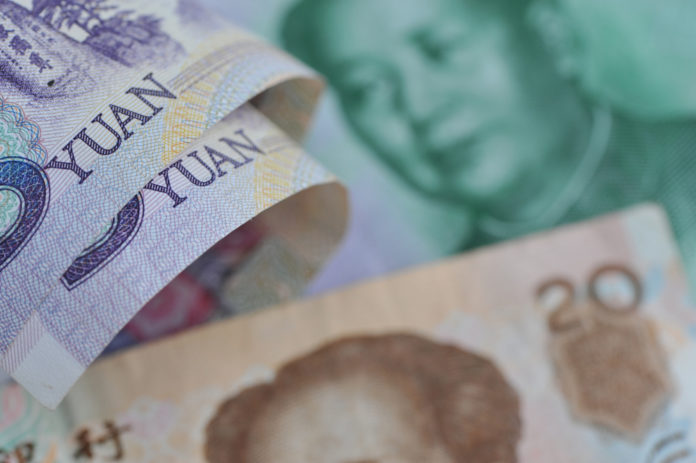 The Chinese central bank announced that it would trim down a portion of deposits in commercial banks earlier this week. This means the required volume of cash in banks in China will diminish, pumping more cash the country’s economy.

The move will release billions and billions of dollars in Beijing’s financial system. It will help boost the country’s slowing economy, giving investors more hope for the country’s outlook.

On Wednesday, the People’s Bank of China announced it would lower the ratio for all banks to be active on January 6. So, it will be cut down by a 0.5% point.

About 800 billion Chinese yuan will come into the financial system, which is about 114.9 billion US dollars.

The reserve requirement ratio for big banks will fall to 12.5% from 13% once the cut takes effect on Monday. Meanwhile, the required rate for smaller lenders will shrink to 10.5% from 11% prior.

The decision of the bank was widely expected as it came after Chinese Premier Li Keqiang’s call last month. The official pledged to encourage bank loans to the country’s cash-struggling businesses.

In recent months, Beijing has doubled its efforts to buoy the faltering economy. This move is through pouring more funds to infrastructure projects and other measures.

How Did the Yuan Do? 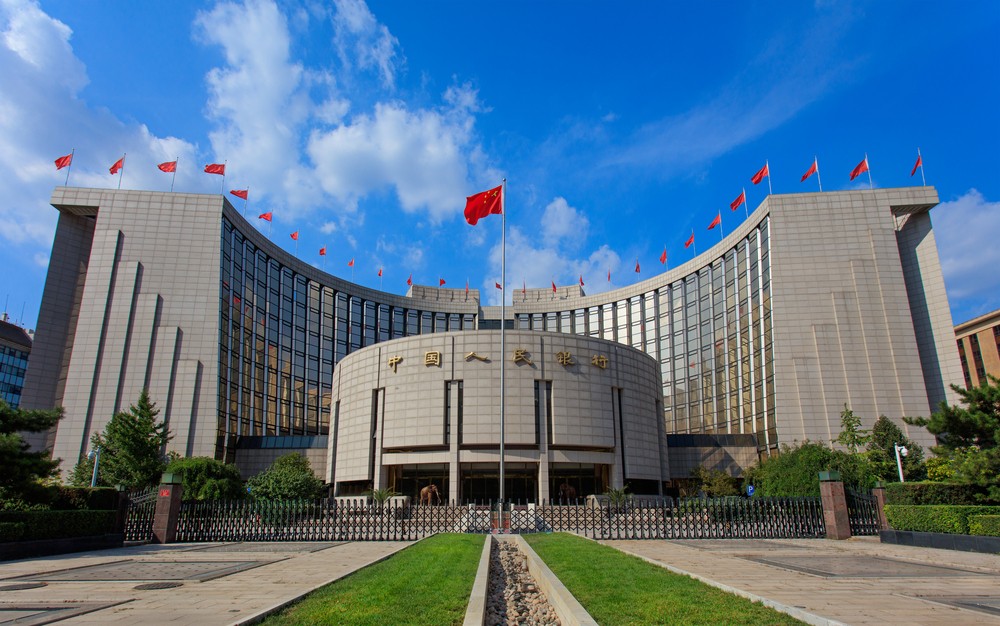 Despite the massive help from the Chinese central bank, the yuan still failed to run in green territories.

The Chinese yuan sunk further against the Japanese yen, whose safe-haven appeal is currently thriving thanks to Middle East tensions.