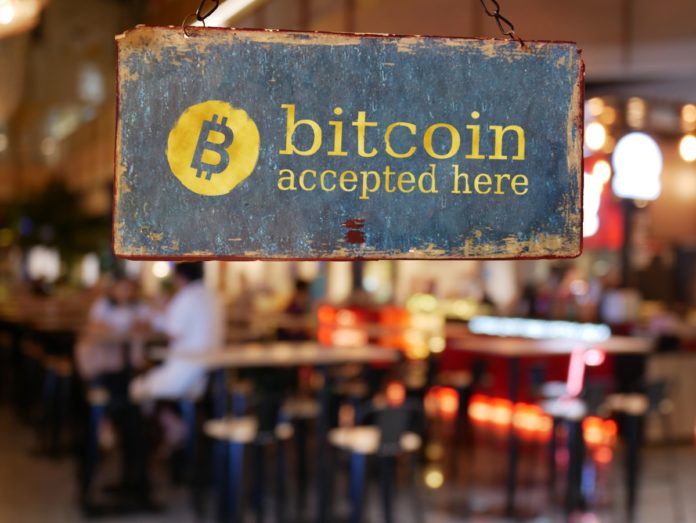 Crypto services firm RockX conducted a survey connected with the crypto industry. According to this survey, a majority of Chinese miners expect a huge influx of new Bitcoin buyers within the next six months.

Importantly, 57% of Chinese miners expect a large number of Bitcoin buyers to join the market in the near future. Moreover, the crypto services firm RockX claims that 42 prominent Bitcoin miners and members of the Asian miming community took part in this survey.

Let’s have a look at the respondents. The Chief Operating Officer of F2POOL Yu Chao, as well as TokenInsight partner Wayne Zhao. Moreover, the CEO of Pandaminer and OXBTC Wilson Guo and Bitmain APAC head of sales Fan Xiaojun were among the respondents.

Also, out of 42 participants, 71% of them believed that the market has regained trust in Bitcoin. Additionally, 45% of the respondents believe that the price of the biggest cryptocurrency will be between $10,000 to $12,000 in the next six months. Moreover, more than 14% stated that the price will reach more than $15,000. 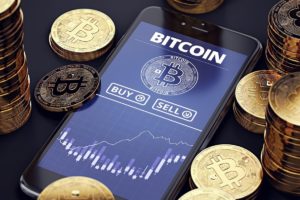 Bitcoin is the biggest and the most famous cryptocurrency on the market. The survey underlined that the crypto community believes in this cryptocurrency. For example, more than 57% of respondents also believe that Bitcoin’s hashrate won’t change significantly after the halving. Also, they expect that the hashrate to be between 110 and 130 exahashes per day. As of May 5, Bitcoin’s network has a hashrate of 127 exahashes per day.

Furthermore, a majority of Chinese miners also expect Bitmain’s Antminer S9 will continue to be profitable after the halving. Importantly the Antminer is the first Bitcoin mining application-specific integrated circuit based on a 16-millimeter process chip. However, it is not the most efficient machine available on the market.

Interestingly, the respondents expect the U.S. economy to influence Bitcoin in the future.