Trump added that the new tariffs could go beyond 25% and will be imposed on Sept. 1, 2019. A list of Chinese goods from clothing to technological goods like smartphones and laptops are included in the new sanctions.

On a series of Tweet, the US president fired against the Chinese government. The president accused China of not following its end of the bargain by purchasing US agricultural goods.

Chinese Foreign Ministry’s spokesperson Hua Chunying said that is Washington will inflict more tariffs, Beijing will need to have countermeasures. The statement of the Foreign Ministry came in the regular briefing in Beijing earlier this Friday. The officials from the Foreign ministry did not elaborate on any details.

The recent news is the biggest escalation in the trade war series. Some traders and investors became more worried, and hopes have deteriorated.

The trade truce called after the G20 meeting in Osaka did little to ease the tension weighing on the market. 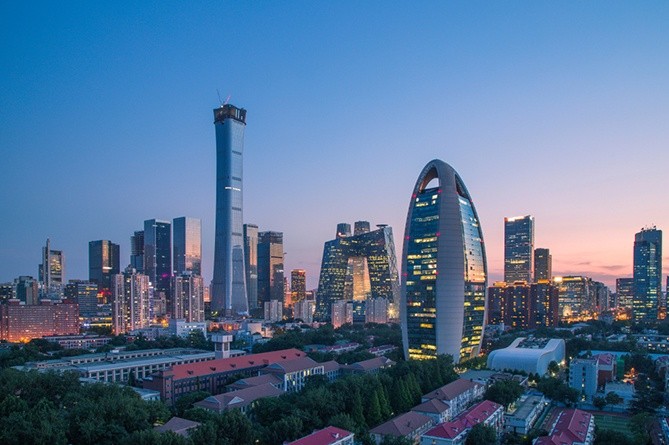 Major Chinese decision-makers are not in Beijing and the Chinese Foreign Minister Wang Yi has made the first official response. Wang said that the tariffs are not the way to resolve the conflict.

All the senior officials are on their way to an annual leadership retreat. Experts are expecting that as soon as they return, a meeting will immediately be called.

Chinese President Xi Jinping, Vice Premier Liu He, Wang, and major Chinese officials will make a big decision. The question now is China going to push its counterattack or hold its ground.

China’s macroeconomy and world economy worsened because of the conflict. The meeting in Shanghai by US and Chinese diplomats this week failed to come to a promising resolution.

According to an article, the Chinese government options for their retaliation reach ranges from agricultural good to Boeing.

China is one of the largest markets for rare earths. Some experts said that if China chooses that option, prices of rare earth could skyrocket instantly.

Another option for China is agricultural goods such as soybeans and corn. The present tariffs on the goods have weakened the agricultural trades.

Beijing could choose to stop their purchases and choke the supply chain.

The series of tweets were a way of Trump to release his frustration. Trump met with Trade Representative Robert Lighthizer and Treasury Secretary Steven Mnuchin after they returned from Shanghai.

The two US officials reportedly told Trump that there will be another meeting in early September. The US president said that it was fine but if there is still no agreement, he will continue to impose taxes to China.

Before the meeting this week, both parties have previously met in May, but the US team pulled away after accusing China from backing out from their commitments.