The Chinese Caixin General Manufacturing PMI reached an impressive 50.4 in August. The data shocked the whole market as the whole Chinese manufacturing sector continues to receive blows from Trump’s tariffs.

The data went way higher than the expected 49.9 of analyst and the previous reading of 49.8 last month. The August data is the highest reading since March and the first time to peak at 50 since May

The conflict between the United States and China has greatly affected the manufacturing sector and the economy. The US China tariffs have weighed on the country’s economic growth this year, preventing China to accelerate.

The remarkable recovery of the manufacturing sector is partly brought by the improvement in domestic demand. The rise in demand prompted Chinese manufacturers to increase their output.

The revival of the manufacturing sector also bolstered the recent stimulus made by Beijing policymakers.

Despite the comeback, the outlook for Chinese manufacturers does not look good. The data from the Caixin General Manufacturing PMI is gradually closing into its lowest level since the index began. 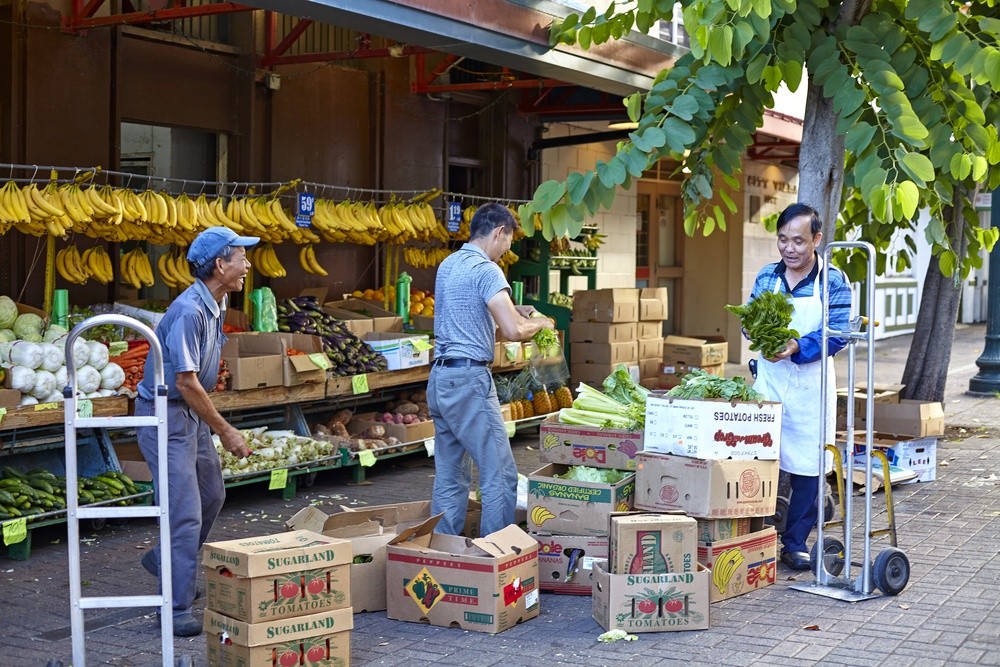 The month of August marked an abrupt upturn in tensions between the United States and China. Last month, US President Donald Trump announced that he will enforce new sanctions to China that will start this month.

However, Washington isn’t the only powerhouse that keeps the tensions hot. Beijing is also slowly implementing it retaliatory tariffs against the United States.

On Sunday, the Chinese government pushed another 5% to 10% of sanctions against different US exports.

The goods above are only one-third of the over 5,000 products listed in Beijing’s retaliatory sanctions. According to reports, the majority of the new tariffs are set to take effect on December 15 this year.

Analysts say that the first batch of goods was selected since those products managed to recover in terms of sale instead of further contacting.

The Chinese government has sought out to boost domestic morale to an economic growth that is already facing a harsh slowdown.

But even before Trump’s demands, some firms have already taken steps to leave China. Chief executives from different companies have already announced that they have plans to depart the country.

On August 23, Trump took to Twitter to announce his orders. There, he cited the IEEEPA deal of 1977. The US president’s tweet caused a wave of shock in Wall Street and the rest of the market.

However, experts are advising against Trump’s orders. Analysts are saying that moving out of China would only do little to the firms.

If companies decide to depart mainland China, it will not help resolve the prolonged conflict between the United States and China.