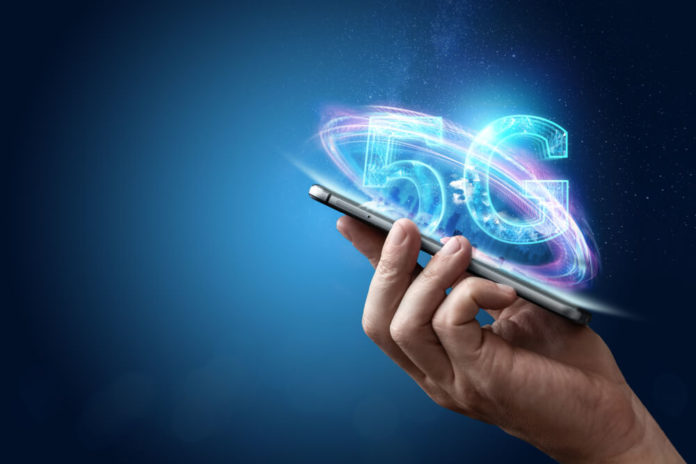 Three Chinese telecoms announced their upcoming launch for 5G mobile phone services on Thursday. The companies are set to roll out the service on Friday.

China Mobile, China Telecom, and China Unicorn said they plan to install over 50,000 5G base stations throughout the country. The 5G network already covers big cities like Beijing, Shanghai, Guangzhou, and Hangzhou.

Electronics maker Xiaomi said it plans to launch 5G phones but fears that this will lead consumers to stop buying 4G models.

Huawei also announced new and upcoming 5G-compatible products. The company said it anticipates a revenue uplift next year. While the US considers the brand a national security threat, British intelligence continues to argue that it is a manageable risk.

The Future of Chinese 5G

The Chinese have significant faith in consumer data demand with debatably good reason.

Researches claim to upgrade to a 5G network benefits the economy because it operates at a lower cost per bit.

Beijing is highly reliant on the industrial sector; it contributes more economic value than the US, Japan, and Germany combined. Researches showed the 5G network would provide almost $470 billion to GDP growth in China by 2034.

Medical specialists and equipment are usually abundant in the Chinese capitals, while rural cities do not get the same opportunities. China mobile allowed a chief neurosurgeon to supervise a brain implant surgery from 2,900km away.

The operation took three hours with a 1GB/s peak transmission rate for single users and 10GB/s for the stations.

As the 5G network consolidates after its first launch, consumers can expect more applications to come.

Not everyone is hyped up for Chinese tech advancements. US Republican Representative Michael McCaul expressed his security concerns with the Commerce to question its high-tech regulations with China.

McCaul’s letter seeks a timeline from a law passed last year to increase critical US technology exports to China. The ECRA law’s purpose was to prevent national security risks amid Chinese threats.

ECRA is a part of a bid to maintain an American innovation edge for economic and security reasons. It required the American Commerce department to tighten sale controls of emerging sales of cutting-edge technologies.

Both Japan and China set their eyes on semiconductors, and the lawmaker wanted to avoid selling items needed for them.

A Commerce spokesman said the department was reviewing the lawmaker’s letter. The department said the agency would propose technology laws and asked for public comment before reaching an indoor consensus.

Commerce official Ailene Albanese said the agency should be cautious against rules that could cut revenue flows from foreign customers.