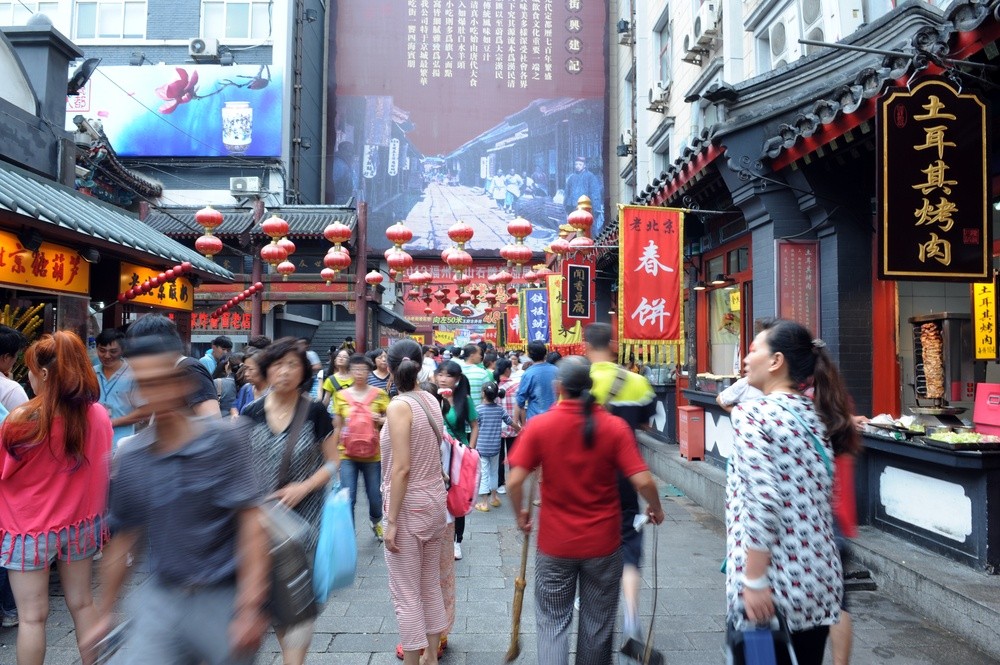 The National Bureau of Statistics released a report last Friday showing the faltering Chinese producer price index (or PPI). The data showed a measurement of costs for goods declining 0.3% year on year in July.

The heightening trade dispute between the United States and China have pushed manufacturers to sell their goods at a lower or discounted rate. The moved forced prices to upsetting territories in July.

The tension has pressured Chinese producers; the weight can be directly traced to the heavy tariffs enforced by Washington.

While the PPI data disappointed the Chinese market, the country’s consumer inflation rate remained high in July. The consumer price index (or CPI) data remained high because of the high price of pork.

The CPI climbed to 2.8%, the highest level since February last year. Pork prices in the Chinese market went up by 27% as the African swine fever crisis dents the global pork market.

China is also the largest consumer of pork in the world. Some consumers worry about pork prices to  climb to 2016 record highs by the fourth quarter of the year.

Because of the disappointing data from the PPI report, Chinese officials are now relying on its stronger consumer spending to support China’s GDP. Beijing policymakers are also expecting the CPI to lessen the impact of the PPI on the faltering economy of China. 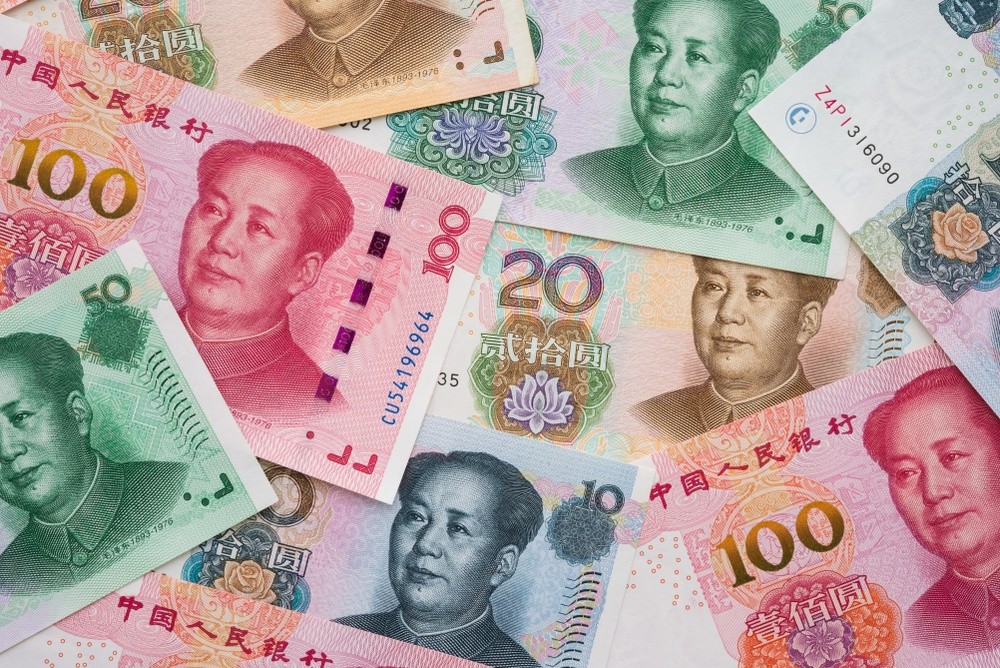 Because of the latest data, the People’s Bank of China is anticipated to make deeper cuts on banks’ reserve requirements (or RRR) to give more space for lending. This is on top of the six slashes made last year.

The Chinese government is doing its best to bolster the economy and ease the pressure by cutting taxes and fees on the corporate sector.

However, a source close to the matter says that a deep cut is unlikely because the bank is saving it as its last resort.

Just last month, Yi Gang, the Governor of the Chinese Central Bank, said that the present level of the interest rates is appropriate considering fundamentals. The governor added that an additional cut will only depend if the economic condition worsens.

The recent depletion of the yuan has relieved pressure on producer inflation by raising import costs.

This week, the Chinese government has allowed the currency to depreciate to levels last recorded over a decade ago. The sudden move caught the market by surprise and triggered Washington into blaming Beijing to be a manipulator.

According to experts, the yuan has been weaponized as a countermeasure to the US tariffs. Some strategists even commended the bold move of Beijing.

If the US President Donald Trump pushes through with his promise of more tariffs on September 1, more companies are to move out of China.

For years, the mainland has been the ideal spot for manufacturers because of lower costs and easier regulations.

According to a survey, 40% of US-owned companies have relocated their production and supplies out of mainland China.

China is the preferred location for American multinational businesses according to state-owned media. Even before the trade war, US policies helped American businessmen to establish their production in China for a low cost.

From sportswear to even toys of American-owned fast-food chains are produced in the mainland. And data shows that half of the products shipped to the US are owned or partly owned by American companies.

However, American enterprises were reportedly having difficulties trying to set up their businesses in mainland. Sources say that Beijing wants multinational campanies to have major Chinese shareholders.