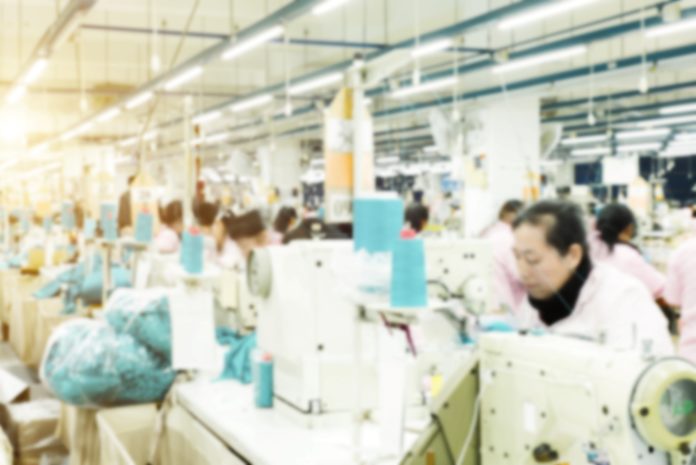 According to the latest news, the Biden administration’s solar power ambitions collide with complaints the global industry depends on the raw materials of China. They say it might be produced by forced labor.

A serious difficulty is polysilicon, which is utilized to make photovoltaic cells for solar panels. Xinjian provides 45% of the global industry supply where the ruling Communist Party is blamed for mass incarceration of minorities and other abuses. Other parts of China supply 35% to the global industry. Meanwhile, only 20% comes from the United States and other producers.

The United States is deciding whether to keep solar products from Xinjiang out of U.S. markets. That sets up a conflict with President Joe Biden’s plans to cut climate-changing carbon emissions by developing solar and other renewable energy while also decreasing costs.

Chinese officials refuse accusations of abuse and say the camps are for job training aimed at economic development and deterring radicalism.

The U.S. and some Chinese solar vendors have promised to avoid suppliers that might use forced labor. However, it is unclear whether they can cope with surging demand without Xinjiang, where Beijing won’t allow independent workplace inspections.

Notably, Western governments have imposed travel and financial restrictions on Chinese officials accused of abuses. Meanwhile, the United States has halted imports of cotton and tomatoes from Xinjiang, citing concerns over forced labor.

It’s essential to mention that a supply crunch as demand surges has lifted boosted polysilicon prices over 100% since January to a 9-year peak.

As we all know, the Asian giant, China, is both the biggest global market for solar equipment and the biggest producer.

In February, 175 firms, such as the U.S. arms of JinkoSolar, Trina, LONGi, and JA Solar, signed a contract to oppose the use of forced labor by their suppliers.

Potential modifications should be done by the end of June. 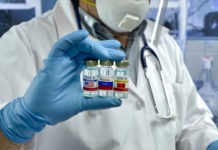 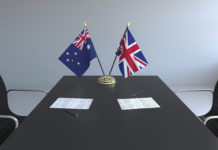