Home News Economy Chinese Tech Giant Huawei and its Relations with the U.S. 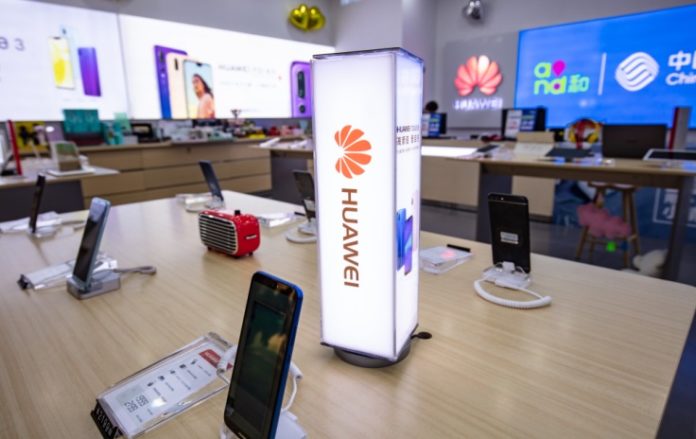 Huawei is one of the major smartphone makers in the world. Moreover, it the biggest producer of the equipment used in 5G networks. However, the tech giant has to deal with problems connected with the U.S. Recently, the United States made the decision to restrict chip sales to Huawei.

This move is a serious challenged for the two biggest businesses of the tech giant. Importantly, the latest rule requires foreign manufacturers that are using U.S. chipmaking equipment to get a license. It means that manufacturers should obtain a license before being able to sell semiconductors to Huawei.

According to the company, it strongly opposes the U.S.’s chip regulation. Moreover, the decision made by the U.S. was arbitrary and could jeopardize the entire industry. This is the position of Huawei regarding the latest rule. Also, the company stated that the new rule will affect the expansion, as well as maintenance and continuous operations of networks. 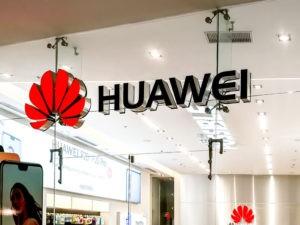 It is worth noting that the latest rule will give the U.S. authorities to determine what semiconductors Huawei will be able to use in its products. That is a big deal. The chips are critical for a huge part of Huawei’s products.

The tech giant needs semiconductors fort its smartphones, 5G networks, etc. Importantly, the tech giant designs semiconductors for its products via a division of the company called HiSilicon. Nevertheless, the company from Taiwan, TSMC is manufacturing those chips. Interestingly,  the TSMC uses American-made equipment when it comes to manufacturing those chips.

Additionally, semiconductors are the only problem for the company. For example, the same company from Taiwan manufactures more than 98% of smartphone-related chips used by Huawei.

In 2019, Huawei’s consumer division accounted for more than 50% of the company’s total revenue. Last year, this division was responsible for 467.3 billion yuan ($66.93 billion) in sales. Consequently, it won’t be easy to replace the foreign components with local analogs.