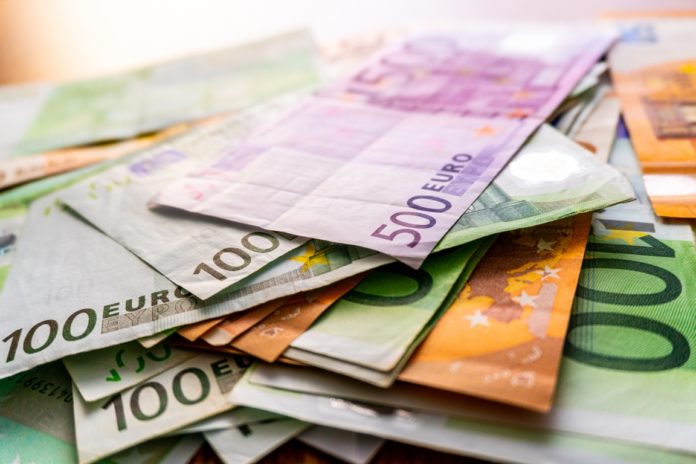 The U.S. dollar jumped on Monday after the week of declines, rallying against the other major currencies. The authorities tightened lockdowns to fight the pandemic, and investors are bracing for the prolonged crisis.

The dollar fell during the last week due to the several measures employed by central banks and governments, which strengthened the other currencies versus it for a short period.

However, as the greenback rose again, the euro, sterling, and Aussie dropped from 0.5% to 1% in London trading, ending the recent rebounds that followed the Fed’s efforts to soften the demand on the dollar earlier this month.

The dollar rose by 0.4% against the offshore Chinese Yuan to 7.1132. The People’s Bank of China cut a key interbank interest rate by 20 basis points unexpectedly, causing the yuan’s fall.

While the Australian dollar declined sharply at first, it soon managed to recover moderately to trade down 0.5% at $0.6141. The oil-exposed Norwegian crown plummeted down along with falling oil prices, the Canadian dollar also lowering.

After Moody’s cut South Africa’s credit rating, the rand collapsed to a record low. The safe-haven Japanese yen, on the other hand, rose marginally to 107.87 yen per dollar.

So far, concern about the coronavirus pandemic and the economic impact of lockdowns continues to dominate foreign exchange markets. However, price moves were relatively well-contained on Monday and much smaller than in recent sessions.

According to Standard Chartered analysts, the breadth and magnitude of U.S. dollar gains suggest that financial markets have become severely impaired. They think that the greenback may become a barometer of the efficacy of the policy response to interbank funding challenges, corporate credit difficulties, etc.