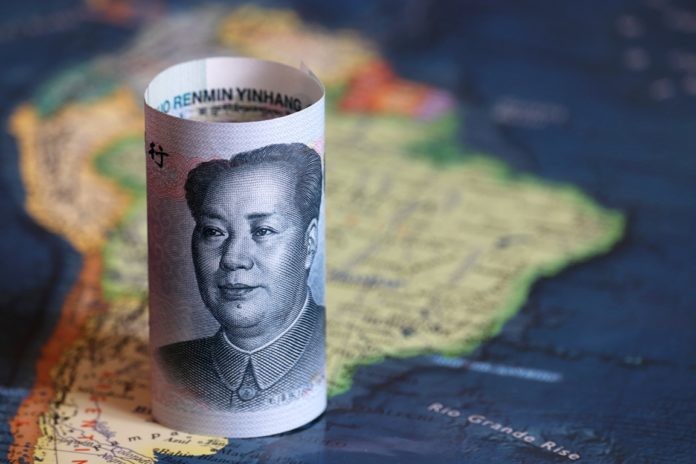 The Chinese yuan held on to its big gains on Wednesday. The currency traded at 6.7835 per dollar after soaring as high as 6.7663 on Tuesday. Better-than-expected economic data boosted traders’ optimism, further assuring them that the country is leading the global recovery from the pandemic.

The euro tumbled down to $1.1837. However, the Sterling rose from last week’s lows due to good jobs figures and opposition to a plan to breach the Brexit treaty. The Pound last traded at $1.2877 and 91.87 pence per euro.

Traders awaited the Fed’s decision and a news conference from Chairman Jerome Powell on Wednesday. They avoided sharp moves during the session.

Besides policy, traders will likely focus on the Fed’s economic projections. The three to 3.5-year projection horizon would allow the agency to indicate how big an overshoot they think will be required to get to the 2% inflation target – stated Steve Englander, Standard Chartered’s head of FX research.

The dollar found support on Wednesday, along with the Japanese yen. Rodrigo Catril, a senior currency analyst at National Australia Bank, stated ahead of the Fed’s meeting that there was a feeling in the market that the agency might try to act on its dovish tilt. Traders shifted positions ahead of a U.S. Federal Reserve policy decision, moving on risk-off currencies.

There’s a risk there that the Fed doesn’t do much more than what it’s done already – noted Catril. The Yen buying reflects a belief that the bank may act on that stance. However, further stimulus may weaken the greenback again.

The Japanese currency traded at a two-week high of 105.26 per dollar on Wednesday. The dollar also rose higher against other majors, after rebounding from a Tuesday dip. Nonetheless, its moves in the morning trade were quite small.