Home Cryptocurrencies Bitcoin “Bitcoin Will be Worth a Great Deal More” 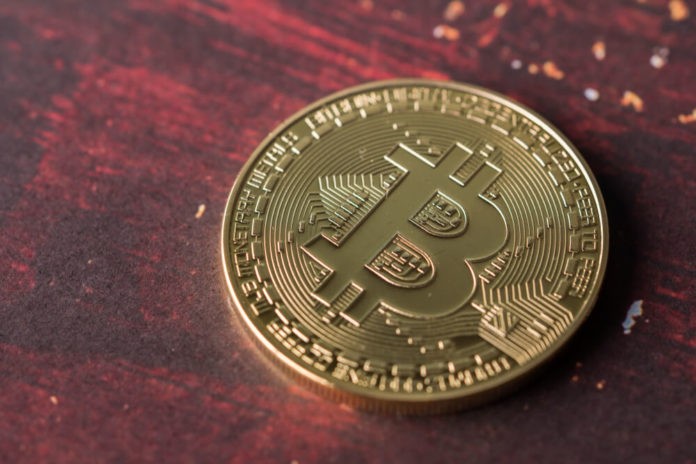 Jeremy Allaire, who is the co-founder of crypto finance company Circle, said in an interview on Friday that bitcoin will be worth “a great deal more” than it is at present.

When asked about the bitcoin price in three years, Allaire said that he does not make “significant price predictions,” while adding “I think it is certainly going to be worth a great deal more than it is today.”

Allaire also said that while bitcoin is attractive as a non-state store of value, a series of other tokens will enter the space, and the foundations of their valuations will be various.

“I do not think it’s a winner-take-all situation. We have the phrase ‘the tokenization of everything,’ and we think cryptographic tokens are going to represent every form of financial asset in the world. There will be millions of them in years,” he further explained.

Allaire claimed that the crypto sphere needs clearer regulation, while remarking that the United States already has “more regulatory clarity than almost any other market in the world.”

The Circle co-founder cited the need for clarification of whether crypto assets are currencies or commodities, and which crypto assets should qualify as securities. Furthermore, he believes that the industry needs to define whether it needs rules for secondary trading of digital securities or a “kind of commodity spot market supervision for the crypto space.” 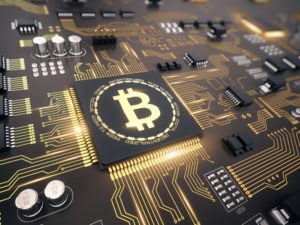 Earlier this week, major crypto bull and co-founder of Fundstrat Global Advisors Tom Lee claimed that the fair value of Bitcoin is “significantly” higher than its current price and should be somewhere between $13,800 and $14,800.

Further, he still thinks that the fair value of bitcoin could reach $150,000 after it has been more widely adopted.

As for crypto adoption, a commissioner of the US Securities and Exchange Commission Hester Peirce, who is called the “Crypto Mom” by the community because of her pro-crypto stance, thinks that the process might take a long time.

She encouraged the public not to “hold its breath,” waiting for a bitcoin ETF, since it could be “20 years away from now or it could be tomorrow.”