The Clash of Middle Eastern Titans: Iran and Saudi Arabia

Iran and Saudi Arabia have been long-time rivals. And this year, things just got more complicated. The Iran-Saudi Arabi Proxy Conflict or Iran-Saudi Arabia cold war, as they call it, started when the Iranian Revolution flared up in 1979.

On the other side, Saudi Arabia is building up its leadership in the Muslim world by holding control of the holy cities of Mecca and Medina. With the rise of Iran’s new theocratic government, Saudi Arabia’s image suffered.

Each follows different branches of Islam. Iran practices Shia Muslim, while Saudi Arabia is known as the lead of Sunni Muslims. For over 15 years, the relation between the two countries worsened substantially.

Jumping forward to 2011, the rivalry between the two caused political instability throughout the region. Both Iran and Saudi Arabia used this opportunity to expand influence in Syria, Bahrain, and Yemen.

The rivalry seems to heat up because Iran is winning over Saudi Arabia. Meanwhile, Saudi Arabia is trying to cope up with Iran through the help of Trump’s administration. Israel sees this as a way to contain Iran.

Aside from the US, there are also a few external forces involved. Based on the strategic map of the Middle East, Saudi’s allies are Egypt, UAE, Bahrain, and Jordan. Iran, on the other side, has Iraq on its side.

The attack commenced through a drone and missile attacked that damaged oil fields in Abqaiq and Khurais, Saudi Arabia. US and Saudi assumed that the attack came from Iran.

On September 15, Mohammad Javad Zarif, a Foreign Minister, said that blaming Iran would not end the conflict between Iran and Saudi.

What’s Next for Saudi Arabia’s Aramco? 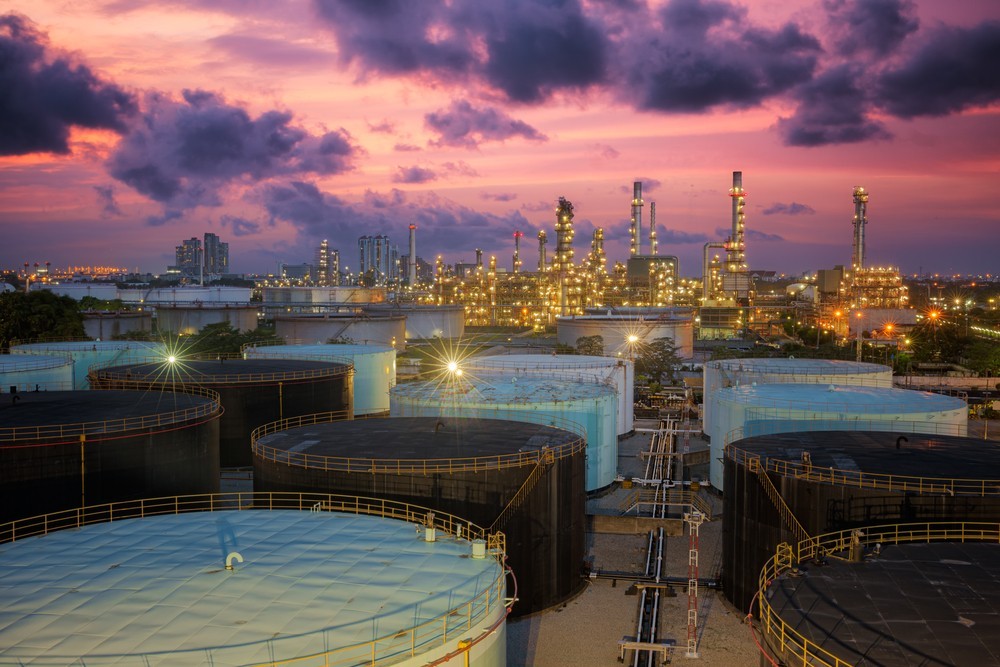 The attack forced the country to shut down 50% of its output temporarily. This amount is equivalent to more than 5% of the world’s daily crude production.

However, Aramco promised to restore its oil output to normal by the end of September. This incident did not stop the company to soar. Instead, it became a steppingstone for Aramco to rise higher.

On December 11, Saudi Aramco became the world’s biggest IPO, with over 10% on its first moments on the market. Its value went up to $1.88 trillion, which makes it listed as the largest company in the world, outstanding Apple.