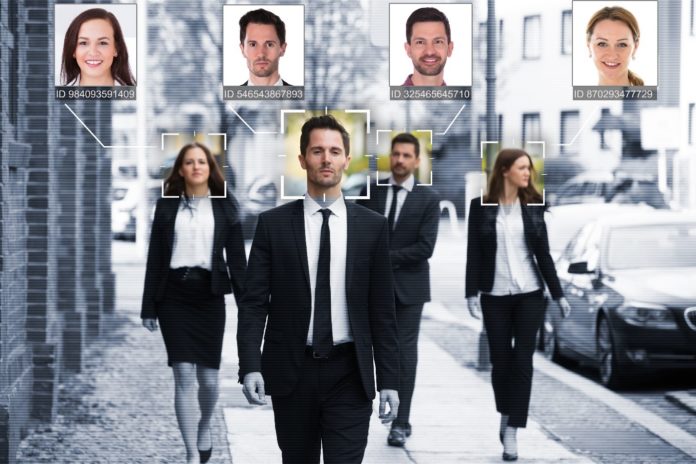 According to the latest news, civil liberties activists are accusing a company that provides facial recognition services to law enforcement agencies and private firms worldwide. They say that Clearview AI illegally gathered data on 3 billion people without their permission.

The lawsuit, which was filed Tuesday in Alameda County Superior Court in the San Francisco Bay Area, contends that Clearview AI violates California’s constitution. It seeks an injunction to stop it from collecting biometric information in California and requires it to delete data on Californians.

The lawsuit states that the firm has built the most dangerous facial recognition database in the nation. It has fielded requests from over 2,000 law enforcement agencies and private companies. It has gathered a database approximately seven times larger than the FBI’s.

According to a lawsuit, Clearview has provided thousands of governments, government agencies, and private entities access to its database. They, in turn, can use this information to identify people with dissident views, observe their associations and track their speech.

Furthermore, Clearview AI scrapes social platforms in order to gather facial photos. It uses computer programs to scan and copy data automatically. It is analyzed by Clearview AI to identify individual biometrics. For example, eye shape and size, which then go through a faceprint database. The clients then use this database to identify people.

The company also allows its services to law enforcement even in cities that forbid the use of facial recognition.

Some cities around the country, including the Bay Area cities of Alameda, San Francisco, Oakland, and Berkeley, have limited or forbidden the use of facial recognition technology by local law enforcement.

Facial recognition systems have met criticism because of their mass surveillance capabilities, which raise privacy concerns. Furthermore, some studies have revealed that the technology is far more likely to misidentify Blacks and other people of color than whites.

Moreover, the lawsuit says that Facebook, Twitter, Google, and other social media companies had asked Clearview AI to stop scraping images as it violated their terms of service with users.

Additionally, Clearview AI also is facing other difficulties. A lawsuit filed in Illinois alleges the firm violates that state’s biometric privacy act. Privacy watchdogs in Canada and the European Union have issued statements of concern.