Activists and general calls for climate change appear not to affect the African oil industry. African countries aren’t slightly fazed to continue to pursue their oil and coal quest despite calls for change in the energy sector.

Pressure for oil companies to go greener has weighed on the minds of traders, boosted by related events such as NYC climate week.

It was the “bloody” extinction rebellion against the African oil week conference in Cape Town, Africa, last week.

During the event, climate change protestors hung banners with the “Africa Oil Week Climate Criminals Conference” along with the venue.

The relatively low prices and booming competition in the African oil industry are pushing companies to offer new deals.

States are making it laxer and more affordable for foreign firms to invest and keep their output flowing.

African governments are adjusting their conditions to reel in investors who are getting more fastidious.

However, more business people are getting more worried about fossil fuels’ long-term demand as the renewable and more affordable energy industry rises.

Officials from Angola, Ghana, Cameroon, and Gabon all stressed about the changes in their governments’ legal processes to increase production.

Aside from climate change concerns, there are also increasing worries that African oil isn’t much needed in the global market.

A commodities analyst said that the market doesn’t need new supplies anytime around. This is, of course, considering the massive build-up in crude supplies across oil petroleum-producing countries.

A Cry for Change 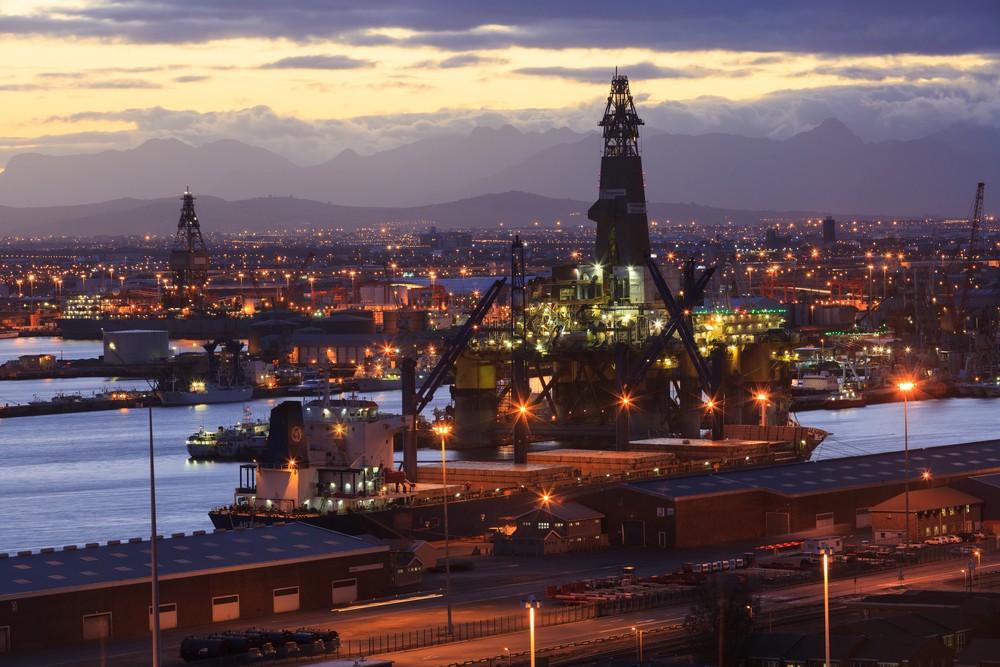 Climate change protestors surprised the African oil conference last week for not just once, but multiple times during the celebration.

While wearing red robes and white face paint, the protestors were dubbed as the “Red Brigade.” The group silently walked and held their stance around the venue.

In an interview, one protestor said that the red symbolizes blood and is adequate for the celebration.

Another protestor called out the oil companies saying that while they are making billions of dollars, the effect of their production makes climate change worse.

The advocate further explained that the industry speeds up global warming that causes floods, droughts, pollution, and misery.

Extinction Rebellion flags were also hung in the streets, and sites near the venue itself. Some private vehicles passing by even honked their horns as support for the protests.

The group demands that the government should recognize and declare a climate change and ecological emergency. This was followed by reversing all policies that are inconsistent with addressing global warming.

The Extinction Rebellion also wants the government and companies in the sector to work alongside with the press to have clear communication with the people.

Aside from those, the Red Brigade also wants a legally binding policy that will reduce carbon emissions to net 0 by the year 2025.

And a national citizen’s assembly that will oversee the improvements and changes.