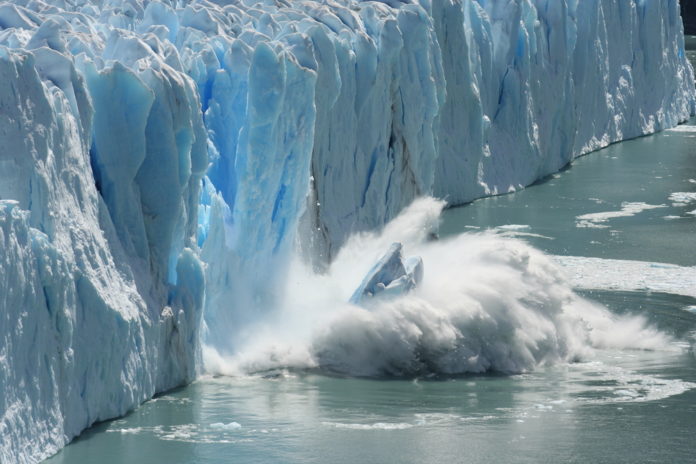 The Bering Sea, where the largest fish from the United States hail, is in danger. Climate change, a major problem faced by the world, bigger than Trump’s trade war, is stirring problems in US fisheries.

Soon, the prices of fish from the area such as Pacific cod and halibut may be affected greatly. Yesterday, scientists from the United States federal government reported the effects of global warming in US fisheries.

The rising temperature around the globe, including the north, is affecting ecosystems that are vital to humans.

The intensifying situation in the Arctic regions is causing a decline in sea ice. With alarming warm temperature recorded in the depts of the Bering Sea. 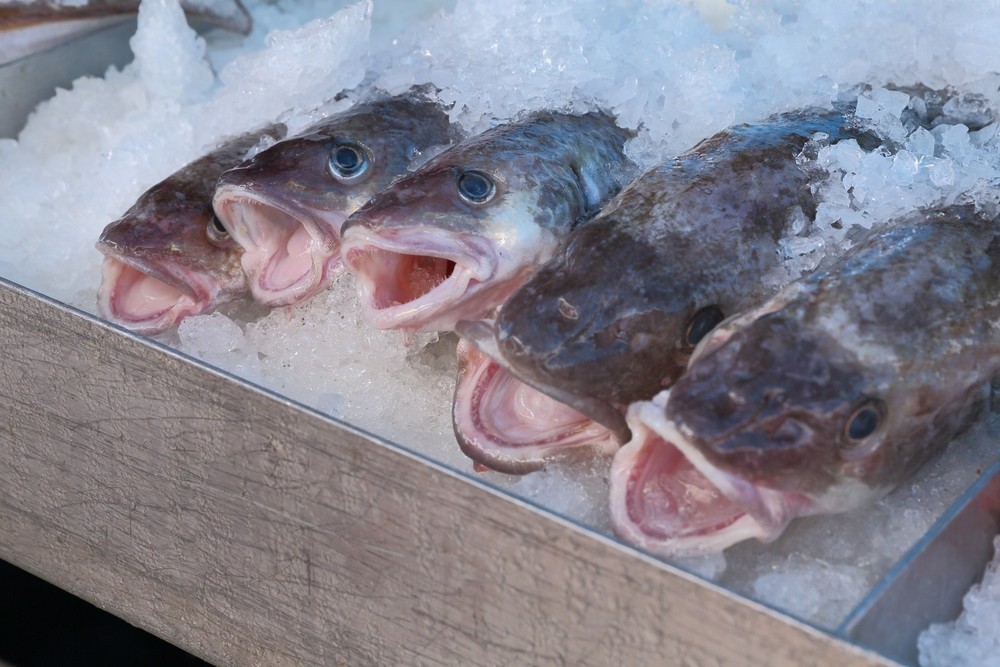 Climate change is forcing fish, like the Pacific cod, as mentioned above, to migrate.

The US National Oceanic and Atmospheric Administration said fish are moving northward, to lower temperatures where there is colder water.

The NOAA’s 2019 Arctic report card raised the volume of alarms to fishers, consumers, and traders.

Although the shift in the Arctic region is, of course, vast, its effect on the ecosystems may be irreversible.

Climate change is having an acute impact on the area’s wildlife, especially on the eastern side of the Bering Sea. The east side is where fishers yield over 40% of the yearly aquatic catches, like the massive fish and shellfish.

As fish move upward, the catching process will get tougher and pricier. This means prices will soon get higher and higher as demand looks like it will not go down anytime soon.

The impact on consumers has a wide scope from the simple fish sticks of local grocery shelves to high-end restaurants.

Well, the warning comes at a time when the US president himself is not showing concern about climate change. It’s not new news that President Donald Trump called to maximize oil and coal production, the likes of which have a massive impact on global warming. 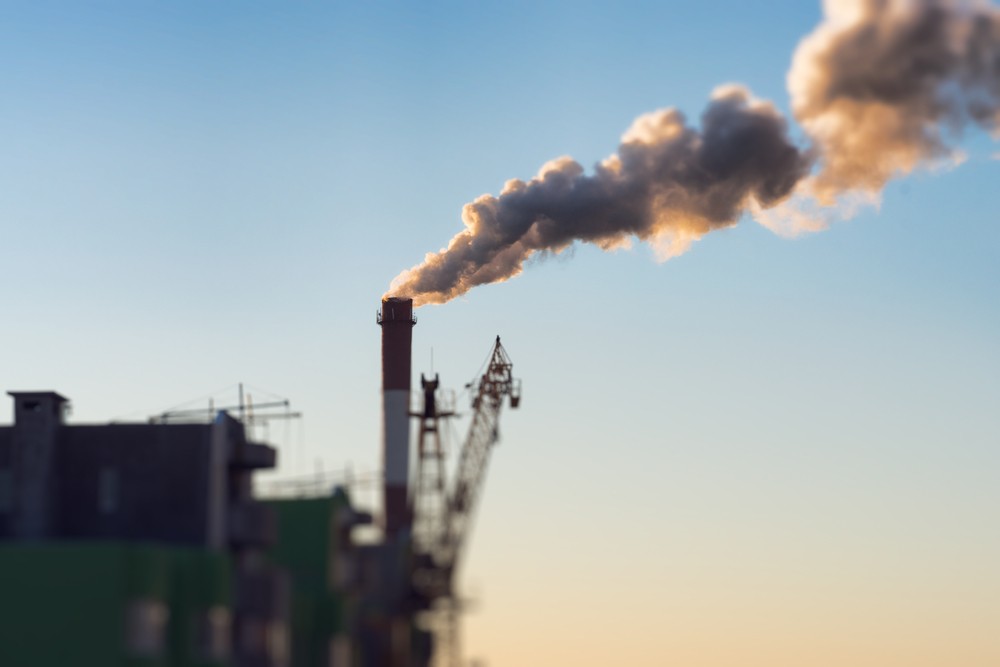 The United States successfully cemented its post as the biggest producer of oil and petroleum in the world. But this title isn’t doing much to help stand against global warming; in fact, it’s making it worse.

Trump is known to voice his skepticism about climate change. And just last month, he filed to withdraw from the 2015 Paris agreement.

NOAA’s report found a decline in the Bering Sea in recent years. The area is most known for its “cold pool” that attracts fish that are also common to American households.

According to the scientist, no “cold pool” was discovered last year. Then this 2019, they found one, but it was significantly smaller than a regular one. 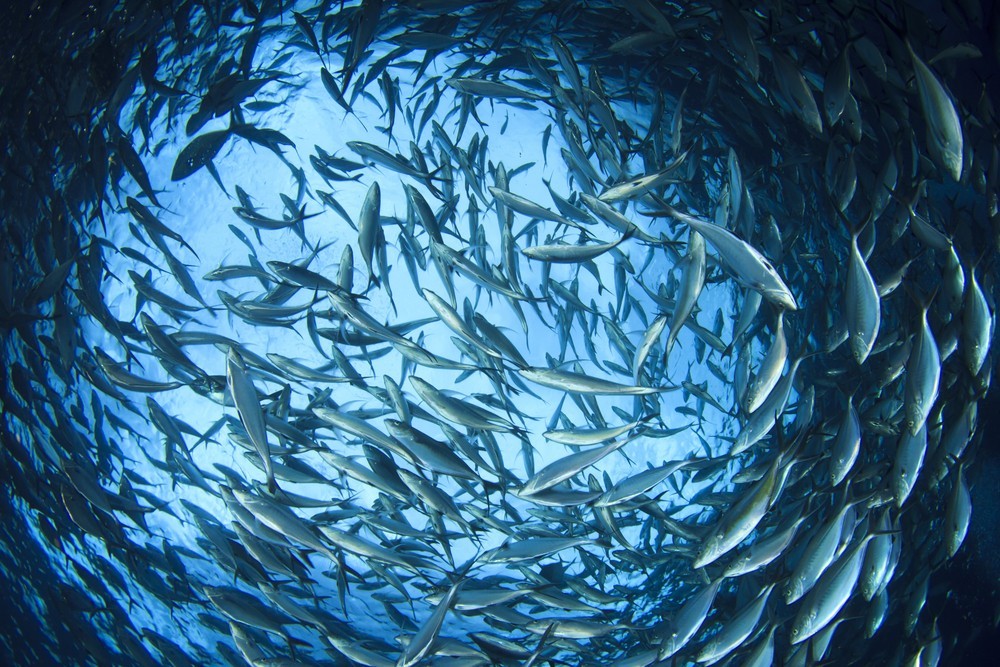 This results in a redistribution of fish in the Bering sea. As climate change worsens, the species of fish in the area struggle to cope and are scrambling to move.

Fish like the Pacific cod cannot strive in warm waters. Crab fishers from nearby places reported that they have yielded more cod than crabs in recent catches.

Recently, the 2020 Pacific cod harvest in the Gulf of Alaska was canceled by the North Pacific Fishery Management Council. 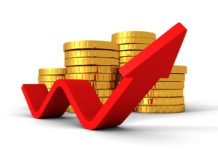 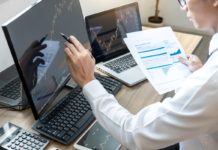 Swiss citizens have 231 grams of gold per capita