Climate Week in NYC Warns About the Energy Sector

Home » Climate Week in NYC Warns About the Energy Sector

Officials from big oil and energy companies attended the Climate Week in New York City. The CEOs of the big oil and petroleum companies have expressed their support to the cause.

Oil prices continued to go down in trading sessions following the news about the NYC Climate week. The West Texas Intermediate or WTI crude oil prices went down by 0.89% or 0.52 points in sessions.

And benchmark Brent oil futures for November 19 have also contracted by 1.10% or 0.71 points in sessions. Brent oil prices have fluctuated between $64.00 to $64.60 in Tuesday’s trading.

One of the most anticipated events in the Climate week is the rare sight of the bosses of the world’s largest oil companies. The big oil executives gathered in a room and entertained questions from reporters and environmental activists during the Climate Week forum.

The occasion was attended by the Oil and Gas Climate Initiative, an oil-supporting organization that aims to reduce methane emissions and gas flaring. The organization represents 13 major global oil companies. 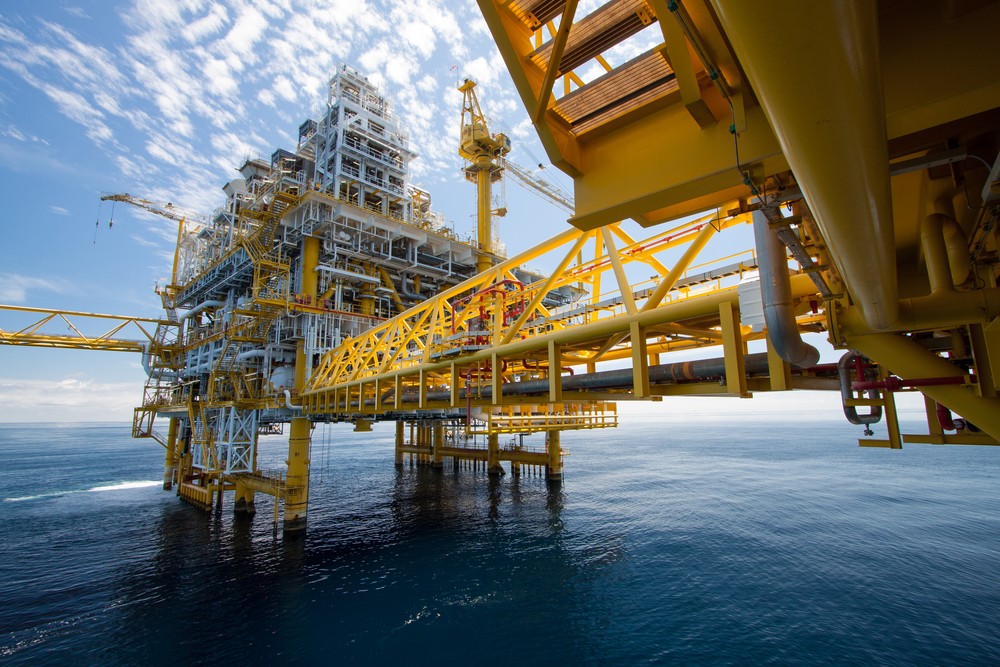 Most of the proposals of the oil executives during Climate Week appears to perpetuate the use of oil and gas for decades to come. This is contrary to the demands of the youth and activists to stop oil explorations and transition to cleaner options.

Royal Dutch Shell CEO Ben van Beurden said that the companies are making sure the transition to climate change steps would be smooth. Beurden was also backed by Exxon Mobil CE Darren Woods, saying that the energy sector has been going through the transition for decades.

The companies also promised to invest in technologies to scrub carbon dioxide from the air. However, the promise drew skepticism about scaling up that technology.

Just last year, the world’s biggest oil and energy companies vowed 1% or their capital investment to low-carbon energy sources. Reasons to support oil exploration is starting to wear thin as people look for renewable energy like solar and wind.

The prominent oil executives were under intense scrutiny from the activists and young professionals during Climate Week. Facing anger and intense pressure from the youth, the executives aimed to lay the groundwork for a long-term plan to engage with the people.

Students studying the environment and energy have gathered in the event and have also questioned the executives.

Greta Thunderberg was one of the protesters who attended and expressed their sentiments at the Climate week event. Swedish teenage activist, Thunderberg, condemned the world leaders and energy industry for failing to act on climate change issues.

The night before the event, protesters gathered in front of the hotel where the prominent oil company executives stayed. The leaders were having their private dinner before the appearance at the Climate Week event.

The group of 40 people held placards and chanted “No gas, no oil – keep the carbon in the soil” and “they knew, they lied, they need to pay.” Some of the protestors even held wanted signs with the faces of the executives emblazoned on them.