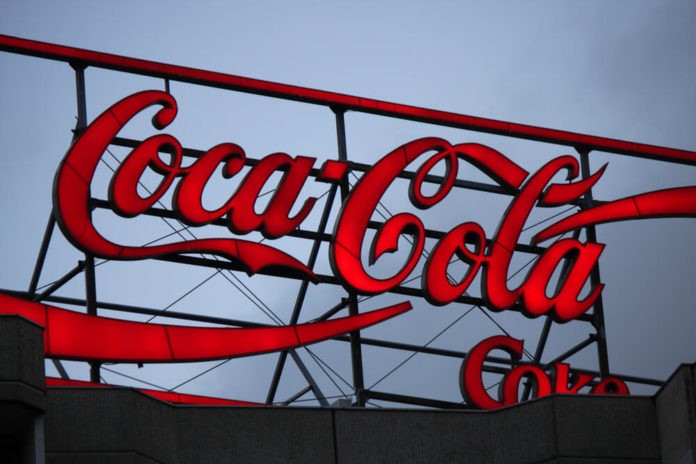 The Coca-Cola Company is halting all digital advertising on social media platforms globally for at least 30 days. This will start on July 1st, the soda giant announced on Friday evening.

It’s part of a broader boycott of Facebook and Instagram, organized by the Anti-Defamation League, the NAACP, and other organizations. They call this the “Stop Hate For Profit” campaign.

Coca-Cola is going one step further than some of those companies, banning all ads globally on social media platforms. It’s not just on Facebook and Instagram. It means the boycott will hit Twitter, YouTube, and other platforms as well.

Starting July 1, the Coca-Cola Company will pause paid advertising on all social media platforms globally at least 30 days. This was a statement from Coca-Cola Company CEO James Quincey posted on the brand’s website.

They will take this time to reassess their advertising standards and policies to determine whether revisions are needed internally. This is also to determine what else they should expect out of their social media partners.

They want to rid the platforms of hate, violence and inappropriate content. They will let them know they expect greater accountability, action, and transparency from them.

Prior to Coca-Cola’s involvement on early Friday, Unilever joined Verizon as the two largest companies participating in the boycott.  On Saturday, multinational beverage company, Diageo, said it also would do the same, starting July 1st. 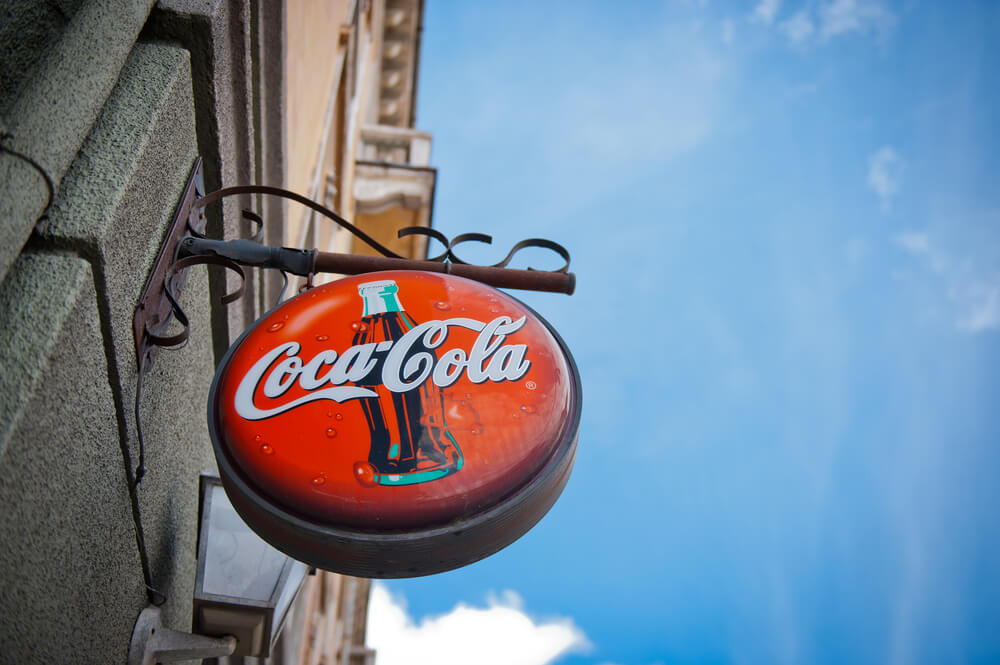 FB CEO Mark Zuckerberg also announced a series of policy changes. It was not explicitly in response to the boycott, and it appears designed to address many of the criticisms they’ve been facing.

The announcement focuses on a lack of moderation of violent threats, hate speech, and the misinformation posted by President Donald Trump. It also includes other controversial accounts and pages.

The progressive nonprofit Color of Change is one of the organizers of the boycott. It says that this continues a significant trend from major brands, including Unilever and Verizon. They are committing to pause Facebook ads at least for the month of July.

Color Of Change and its partners, which include the ADL and NAACP, launched the campaign on June 17. Over 100 brands have signed on ever since. Chocolate brand, Hershey’s, is also joining the boycott, Color of Change President Rashad Robinson said on Friday.

The boycott may be creating a wave of bad press for FB and IG. But it’s unlikely major advertisers pausing ad spending for one month will have a substantial effect on Facebook’s bottom line. The majority of their ad revenue comes from direct-response ads from small and medium-sized businesses.

A Facebook spokesperson said they invest billions of dollars each year to keep their community safe. And they continuously work with outside experts to review and update their policies.

The tech giant opened itself up to a civil rights audit. It banned 250 supremacist organizations from Facebook and Instagram. Their investments in AI mean they find nearly 90% of hate speech. They remove this information before users report it to them.

A recent EU report said Facebook assessed more hate speech reports in 24 hours than Twitter and YouTube. They know they have more work to do, though.

They’ll continue to work with civil rights groups, GARM, and other experts. With them, they want to develop even more tools, technology, and policies to continue this fight.