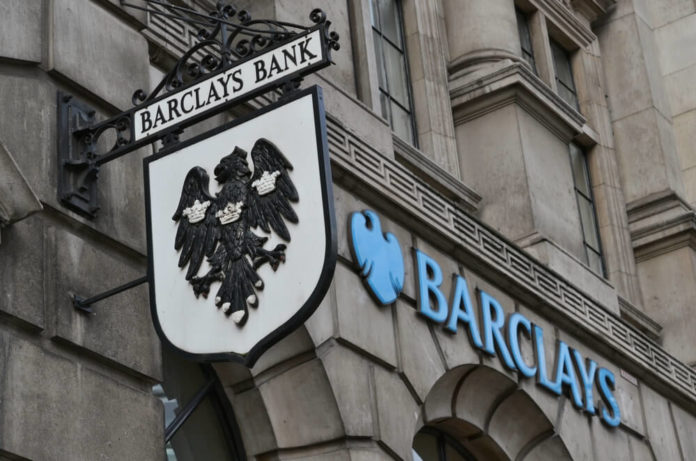 In a news report, the British banking giant Barclays put an end to its partnership with the United States crypto exchange Coinbase.

On August 13, Coindesk reported unnamed industry sources that have said Barclays will no longer be banking for Coinbase.

It was splitting a bond that began when Coinbase opened a Barclays account in March 2018.

The news is likely to hit the crypto association hard. In addition, it is linking a major crypto exchange to a heavy hitter among the traditional banking establishment.

The split may end Coindesk users’ contact with the United Kingdom’s Faster Payments Scheme (FPS) and delay the exchange of cryptocurrencies for British pound sterling.

The precise reason of the split is unknown.

Meanwhile, one unidentified source said, “It is my understanding that Barclays’ risk appetite has contracted a little.”

He also added, “I’m not sure why or what’s been driving that, maybe there has been some activity they are not happy with. But it’s about Barclays’ comfort level with crypto as a whole.”

According to reports, the access of Coinbase to UK banking will continue through Clearbank, a younger and less stable operation.

This is not the first time that Barclays has taken a step back from increasing involvement in the crypto sphere.

In August of 2018, the bank started official rejections. According to two employees, it is due to the opening of a crypto trading desk. They are eliminating information about work on digital assets from their own LinkedIn profiles.

In recent months, Coinbase, for its part, does not seem to have suffered seriously. The exchange had registered eight million new users in the preceding year as of this July.

In July, Coinbase’s CEO Brian Armstrong was looking to take the exchange beyond trading. He also stated plans in developing Coinbase into broader promotion of crypto adoption.