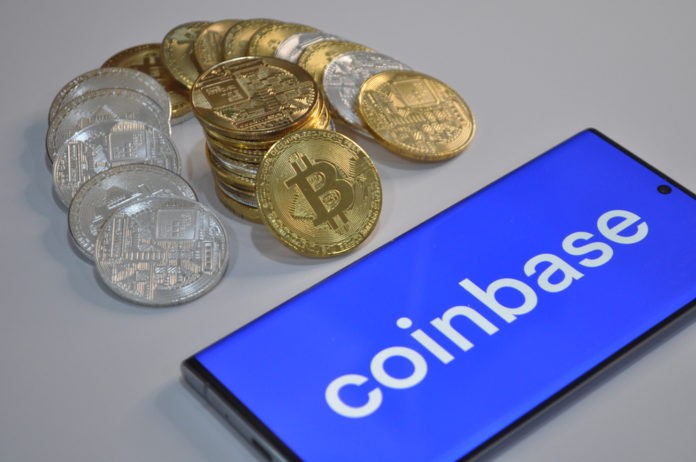 Coinbase’s stock price rose by about 3% in after-hours trading on Thursday. Earlier, revenue and net income soared in the first quarter of 2021. Coinbase took advantage of the rise in cryptocurrency prices and the related interest of investors.

The company’s quarterly profit was US$771 million, or US$3.05 per share, higher than the US$32 million in the same period last year. Total revenue surged from US$191 million to US$1.8 billion.

Coinbase’s revenue and profits largely depend on the popularity of Bitcoin and other digital currencies. By the end of the first quarter, Bitcoin price had risen from approximately $7,300 in early 2020 to nearly $59,000. On April 14 (the same day Coinbase went public), Bitcoin hit an all-time high of $64,802.

Bitcoin’s rebound has boosted people’s understanding of Coinbase itself. Its app has recently become one of the most downloaded apps in the Apple App Store. The company has also been actively marketing and plans to increase its efforts this year.

Since its listing on April 14, excluding after-hours trading, Coinbase’s share price has fallen by about 30.4%, while Nasdaq has fallen by 5.3% over the same period.

By the end of 1Q, Coinbase had 56 million verified users, compared with 34 million last year. The number of active users that the company calls “monthly trading users” rose from 1.3 million to 6.1 million.

The total transaction volume is 335 billion U.S. dollars. Assets on the company’s platform have doubled.