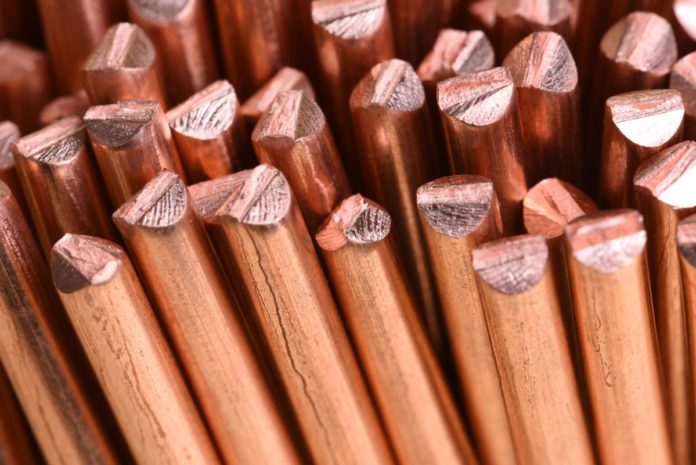 Copper prices rose on Tuesday after Federal Reserve announcements. More support towards the US economy helped boost copper market sentiment. However, there are doubts about this development since the chances of demand in China are not high.

Three-month copper values on the London Metal Exchange (LME) gained 1.5% at $5,790 a tonne. Values ​​for the metal previously rose to $5,928, the highest since January 24. Copper saw a 35% increase from mid-March levels. 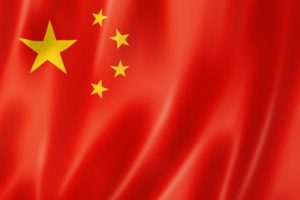 According to one of the operators, the central bank stimuli are behind the increases in all markets considered risky. However, for those levels to hold or for the price to rise above $6,000, we need substantial evidence that the Chinese demand will increase.

The Fed launched its Main Street Loan Program on Monday. This is its most complex plan to date, with which they intend to prevent the backbone of the US economy from buckling under the strains caused by the coronavirus pandemic. The central US bank announced that it would begin purchases of individual corporate bonds.

Fed stimuli have put pressure on the dollar. Its depreciation makes commodities cheaper for holders of other currencies.

Stephen Roach, an American economist, stated that a meagre domestic saving rate and a chronic current account deficit troubled the US. He forecasts a 35% drop in the dollar’s value against other currencies. The country is also walking away from globalization. It is focused on decoupling itself from the rest of the world now. This position is even more harmful to the country.

Even though Chinese factories have increased their production since April, the recovery remains fragile. The decline in exports put pressure on China’s manufacturing industry. The country is one of the biggest consumers of the metal. Last month, shipments from China contracted significantly.

The Chinese capital is trying to control the second wave of the coronavirus outbreak. Beijing is using security checkpoints, and schools are closed. Because of the unexpected increase in the infected cases, the government ordered people to be tested for coronavirus.

The coronavirus pandemic keeps destroying the demand for copper. In May, metal imports decreased by 5.5%, compared to April. Last year, copper imports saw a 20.8% increase from the same period.

According to the China Non-ferrous Metals Industry Association, Chinese copper prices might drop under downward pressure.

There is an essential level of support for copper prices at $5,660, where its 200-day moving average is currently located. 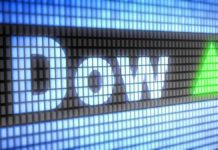 Dow Futures Are Reduced by 200 Points – Causes and Solution