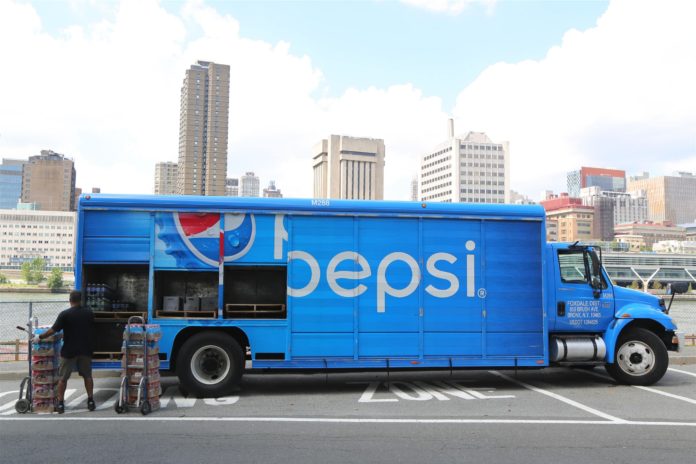 On Thursday, PepsiCo reported fourth-quarter earnings, and let’s have a look at the details. Interestingly, the company surpassed expectations fueled by pandemic snacking and higher sales of drinks like Gatorade Zero as well as Bubly sparkling water. Pepsi is one most recognizable brands in the world.

It is worth noting that, on the heels of the fourth-quarter, the beverage, and snacks maker expects its 2021 results to meet its long-term financial targets.

Interestingly, shares of the company added nearly 1% in premarket trading. Importantly, Pepsi’s stock has fallen 6% over the last year, giving it a market value of $189 billion.

Let’s have a look at the information reported by the company. Pepsi reported fiscal fourth-quarter net income of $1.85 billion, or $1.33 per share, up from $1.77 billion or $1.26 per share, a year earlier.

People should keep in mind that, net sales rose 8.8% to $22.46 billion, exceeding expectations of $21.78 billion. Importantly, the company’s organic revenue, which strips out the impact of foreign currency, acquisitions, as well as divestitures, grew by 5.7%.

Pepsi and its products

As stated above, the company reported fourth-quarter earnings that surpassed expectations. Frito-Lay North America saw its organic revenue grow 5% during the fourth quarter. Moreover, Tostitos and Cheetos were among the brands that consumers reached for at the grocery store when looking for at-home snacks. Nevertheless, the segment’s operating profit declined due to higher restructuring charges and increases in some operating costs.

Hopefully, Quaker Foods’ organic revenue rose by 8%. It makes sense as many customers still work from home. Two days ago, Pepsi renamed its Aunt Jemima brand to Pearl Milling Company. According to the company, the character was based on a racial stereotype.

Moreover, its North American beverage unit saw its organic sales increase 5.5%. Pepsi usually receives less of its sales from away-from-home occasions than rival Coca-Cola. As a result, the segment’s organic revenue turned positive in the third quarter. It is worth mentioning that, Gatorade Zero, Bubly, as well as its Starbucks-branded coffee drinks helped drive sales.

People should keep in mind that, Pepsi is anticipating mid-single digit growth in organic revenue as well as single digit growth in core earnings per share, which assumes constant foreign currency exchange rates. As can be seen from the information stated above, Pepsi demonstrated its ability to cope with various challenges.