Home News The Coronavirus Spends the Weekend with United Airlines 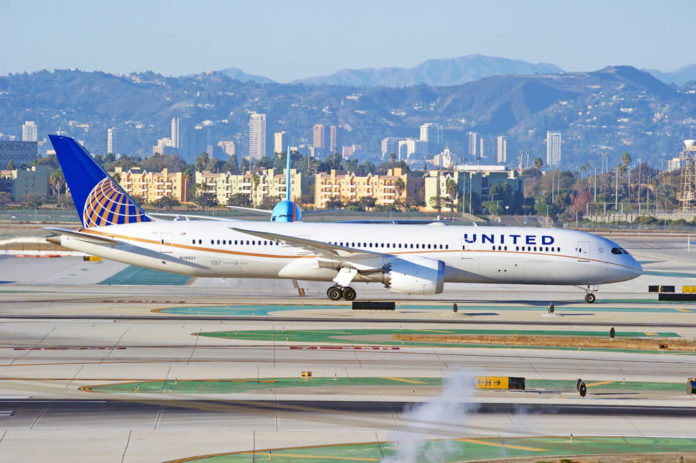 Not only that, but the company also withdrew its 2020 guidance, warning that near-term demand to China has almost disappeared. Consequently, demand for the rest of its trans-Pacific routes went down by 75%.

Travels to Japan and South Korea were cut on leap day. Travellers worry about the rapid spread in the countries, slashing ticket purchases for those destinations.

Flights from the US mainland to Tokyo, Osaka, Singapore, and Seoul face suspension through April 30. They also extended the suspension of US flights to mainland China and Hong Kong on the same date.

United Airlines cut two-thirds of its flights to Seoul, nearly a third to Japan, and 40% of flights to Singapore.

Some flights left will have to use smaller planes on particular routes. Honolulu to Tokyo flights will shift from Boeing 777-200 to the smaller 787-8 aircrafts starting from April.

Pilots flying bigger aircrafts received reduced paid leave, rather than no pay, for the month of April.

Delta Airlines also cut its South Korea flights in half with concerns of the outbreak earlier this week. However, it’s currently operating a normal schedule in Japan.

American Airlines said they were closely monitoring the “situation,” according to a spokesperson.

United, Delta, and American are offering travel waivers amid an outbreak in Italy with change fees for rescheduling travellers’ trips. The novel coronavirus claimed 15 lives and infected more than 655 in the country. 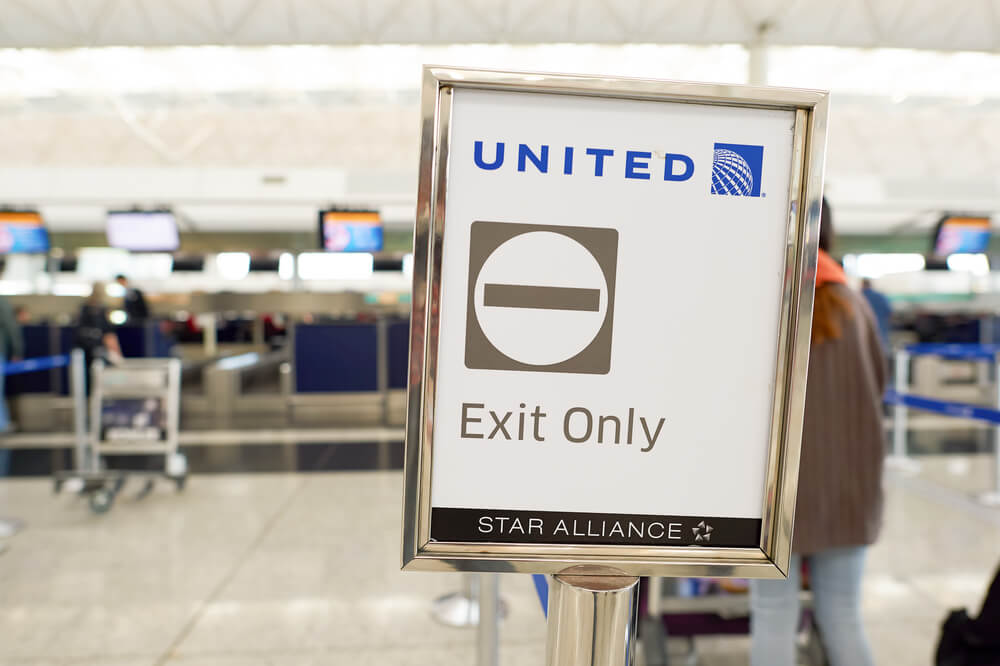 Due to the cut-offs, United Airlines also postponed start dates for some new pilots on Sunday.

Pilot training usually take several months before they start flying for the airline.

United CEO Oscar Munoz praised employees about how they handle abrupt changes and outline additional materials for crews and vendors. He believes that the company’s safety practices and commitment to help puts them “a step ahead” in sanitation.

He also told employees that the administration is consulting with public health experts. Based on current trends, additional schedule reductions might be necessary.

United Airlines now offers pilots reduced pay for trans-Pacific routes after cutting off some flights to Asia. The firm’s offer is with the intention to continue doing business whenever business needs allow,

Regarding the investor day, due on March 5, United Airlines said talking long-term strategies on that date would be impractical. With the uncertainty of the coronavirus and its ultimatum, stockholders wouldn’t have a productive conversation for plans afterwards.

The event was rescheduled for September.

During the outbreak, the company will continue to evaluate the outbreak’s impact to minimize its operational and financial disruption. The coronavirus, on top of Boeing 737 controversies, has been taking a toll on the airline’s already slowing revenue.

South Korea alone reported 476 new cases of the coronavirus today, bringing its total number to 4,212. Most cases are continuing in the city of Daegu.

Meanwhile, Japan has seen 230 cases with 11 deaths, mostly among people in their 80s.