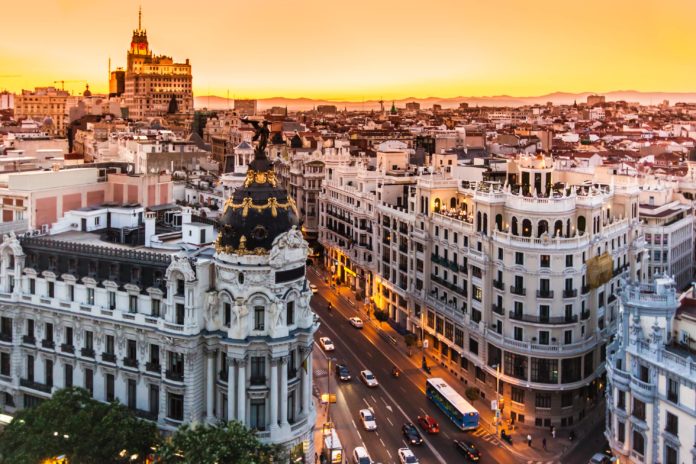 European governments are ready to spend billions of euros to stabilize the situation. Some of the largest economies in the world are under pressure as the coronavirus created many problems for the countries.

It is worth mentioning that governments of some European countries are ready to do whatever it takes to avoid the worst-case scenario. At the moment, France became a leader in this unofficial race. The country promised that no economy would be allowed to fail as a result of coronavirus. This disease forced many large and small businesses to suspend operations.

Moreover, the French government will guarantee hundreds of billions worth of loans. Also, the government will delay tax payments, suspend rent and utility bills for the smaller companies. This is not the end of the story, as the French state is ready to go further, they are ready to nationalize the companies if necessary.

Country’s President Emmanuel Macron commented on this topic. According to Macron, no French will be exposed to the risk of collapse. His comment once more underlines that French authorities realize the severity of the epidemic. 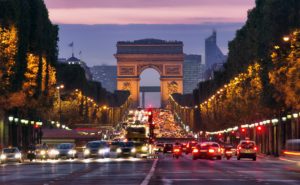 Top economies are struggling to cope with problems caused by the virus. Germany has the largest economy among the EU member states. The country plans to mobilize at least €500 billion ($550 million) in loan guarantees.

Moreover, Germany promised to provide unlimited liquidity to the companies affected by the pandemic. Last week, the country’s finance minister Olaf Scholz discussed the measures. Also, Germany will make it easier for companies to access loans made by the state development bank. The government is willing to delay tax payments for struggling companies.

Another major economy also plans to boost the local economy. On March 17, Spain’s prime minister Pedro Sanchez presented a €200 billion ($220 billion) rescue package. According to Sanchez, the government would provide all capital necessary to prevent companies from going bankrupt.

The United Kingdom also made a decision to support the economy. U.K. finance minister Rishi Sunak announced that U.K. government will back an initial $400 in loans for companies. Hopefully, mortgage providers agreed to delay payments for three months for the people affected by the virus.

World’s largest economies should work harder to prevent economic collapse. It is important to keep in mind that the world is plunging into recession according to economists. Measures taken by the Macron could limit the economic contraction in France to 1% in 2020.