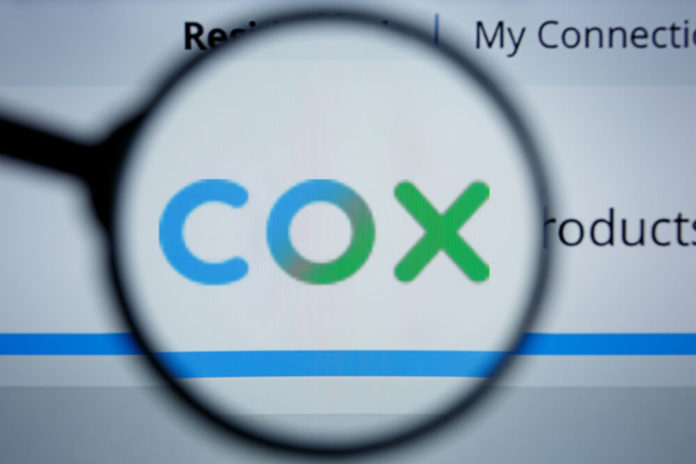 Chief legal officer of Recording Industry Association of America said the company should be held accountable for the losses. Cox Comms is an internet service provider going against Comcast and Verizon.

A three-week trial in federal court in Alexandria, Virginia ordered Cox to pay almost $100,000 per work this month. More than 50 companies, including Sony, Universal, and Warner filed the suit in 2018.

In response, the company plans to appeal the decision, saying the verdict was “unjust and excessive.” They said they educate against piracy, so they shouldn’t be held responsible for the wrong actions of others.

RIAA said the jury recognized Cox’s legal obligation to take action to protect music online. They should make a strong statement about “the value of a healthy music ecosystem for everyone.”

The lawsuit accused Cox Communications of knowingly contributing to massive copyright infringement by thousands of subscribers. The entertainment companies complained about hundreds of thousands of infringement violations, but the provider had limited what it sees.

Rather than making a move against the cases, the company had imposed a cap on how many infringement notices it would receive.

Music labels also complained against Charter Communications and RCN earlier this year in Colorado and New Jersey, respectively. AT&T on the other hand made more aggressive efforts against music pirates since 2018. 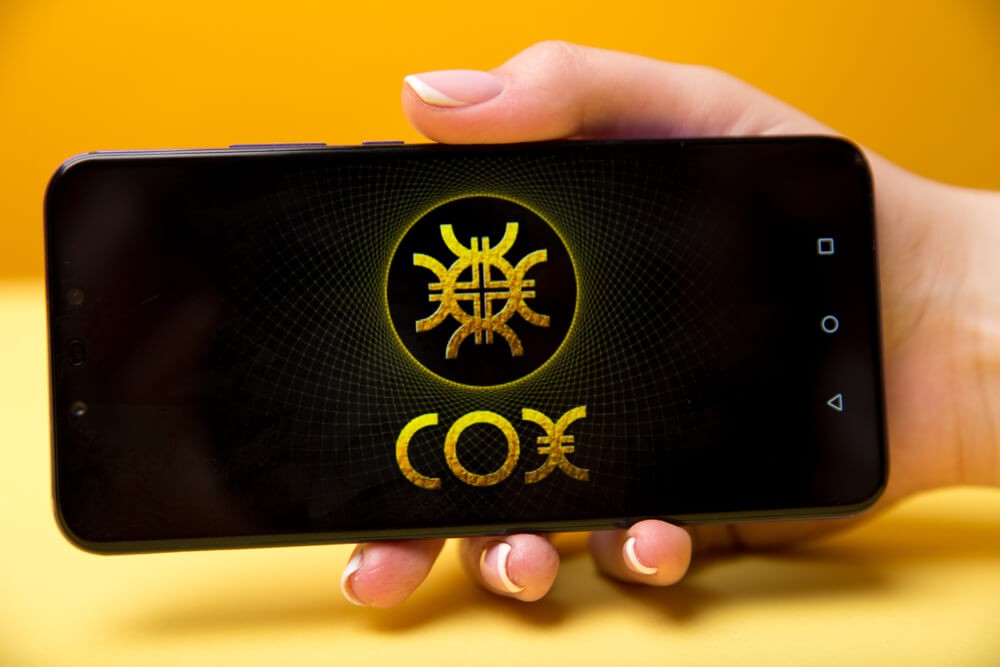 There was a prior attempt to lessen the proliferation of copyright infringement with the “Six Strikes” Copyright Alert System. From 2013 to 2017, Internet subscribers got two notices for each action taken by the CAS.

Two alerts from CAS tells users that their accounts are used for piracy. Two more that come after will be for a call to action, and the next pair will throttle specific internet connections.

Even after its death in 2017, copyright infringement remains rampant.

The system even tried to promote anti-piracy curriculum for those in their elementary grades. This was intended to instruct students that sharing music was “worse than cheating on homework.”

The Motion Picture Association of America said the program neither halted nor prevented infringement. They claimed that it couldn’t deal with the “hard-core repeat problem.”

Since then, the Digital Millennium Copyright Act obligated ISPs to act against copyright scofflaws, though defining violations was unclear. These organizations should go as far as suspending accounts.

Charter Communications was sued earlier this year for profiting from music piracy. Sony, Universal, Warner, and subsidiaries said the company was unable to take notice of plaintiffs while knowingly permitting continued piracy.

Music labels demanded damages up to $150,000 for each work infringed for violations between March 24, 2013, and May 17, 2016. The complaint said Charter recognized terminating the accounts would lead to lesser new subscribers.

ISPs can identify violators by IP addresses, but Charter turned a blind eye to allow underlying infringement. Even with repeat offenders, Charter consciously provided the accounts with continued services.

A Charter spokesperson said the plaintiff was baseless but didn’t tell whether they plan to terminate alleged accounts.