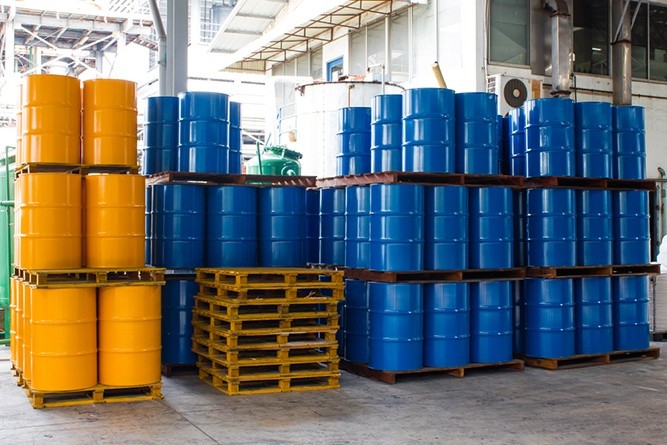 Crude oil prices inched up after the report from the weekly US stockpile was released. The data showed a drop far more than what analysts expected.

The US West Texas Intermediate crude oil futures rose 1.05 percent or 0.61 points in Wednesday’s trading sessions. A barrel of the US crude currently sells at 58.60 US dollars.

The benchmark for oil outside the US also entered positive territories. Brent oil futures gained 0.93 percent or 0.60 points, trading at 65.23 US dollars.

The US crude oil inventories report showed a massive fall to 443 million barrels in the week ending on July 26.

According to the American Petroleum Institute data, US crude lost 6 million barrels, way off the 2.6 million expected by analysts and experts. 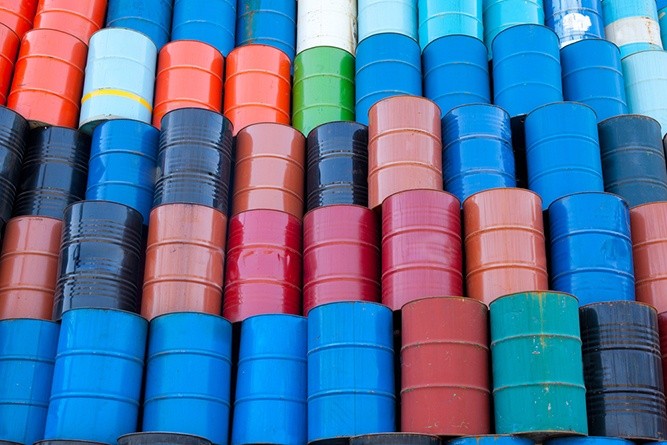 The expected interest rate cut by the US Federal Reserve also contributed to crude oil gains. Crude traders and investors are focusing on the first-rate cut in over ten years.

A meeting is scheduled for Tuesday and Wednesday by the Federal Open Market Committee. Analysts and experts are preparing for a 2 perfect to 2.25 percent cut on Wednesday.

Major banks are expected to ease monetary policies to put a brake on the sluggish growth of the global economy. The policy is also said to underpin the demand for oil.

The slowing demand for oil and the oversupply in inventories have continued to weigh on the prices of crude oil. Just this month, the Organization of the Petroleum Exporting Countries decided to extend output cuts until March 2020.

The aim of the group is to prop up crude oil prices and balance the market.

Analysts are saying that OPEC did very little impact on oil prices and that the market is moving on from the decision. An analyst added that the current crude oil gains are non-OPEC-related, referring to other fundamentals beside from OPEC.

Some experts are saying that crude oil has lost its volatility to events in the Middle East. However, some traders are still closely monitoring the news about the Persian Gulf.

Just recently, the Indian captain of a captured Iranian ship said the British Royal Marines used brute force against them. Earlier this month, an Iranian ship was seized in Gibraltar for violating US sanctions.

The ship captain told reporters that he radioed police to come aboard. But before the police could arrive a military helicopter swooped in and landed on the ship.

The man refused to give his name on reports. He said that he identified himself as the captain to the British Marines. But the soldiers did not acknowledge him and proceeded to seize the ship.

The interview stirred more concerns for the Persian Gulf as diplomats are trying to prevent tensions to escalate.