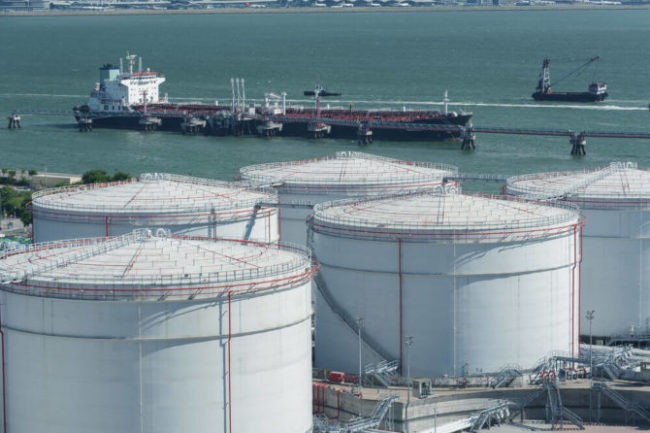 The US WTI crude oil futures inched up 0.24 points or 0.42%. Commodities analysts and crude oil traders expected a slow and steady recovery.

Crude oil barrels ranged from 56.86 US dollars to 57.27 US dollars in sessions. The medium grade crude oil costs around 57.01 US dollars, compared against its previous value of 56.77 US dollars.

Additionally, Brent oil prices reached ranges of 63.88 US dollars to 64.31 US dollars in sessions. Brent closed at 63.83 US dollars, and now each barrel presently trades at 63.98 US dollars.

Oil prices are gaining support from the recent data from the API report showing a massive draw in oil inventories.

The American Petroleum Institute or API said that the most significant draw in inventories had been recorded. The report showed a draw of 10.961 million barrels on July 18.

The data topped the market’s expectation of 4.011 million barrels draw. After the huge draw from the API data, the net build declined to just 1.20 million barrels.

Oil prices are gaining slight support from the prolonged tensions between Tehran and other Western countries. The series of oil tanker incidents in the Strait of Hormuz, Persian Gulf worried oil traders. 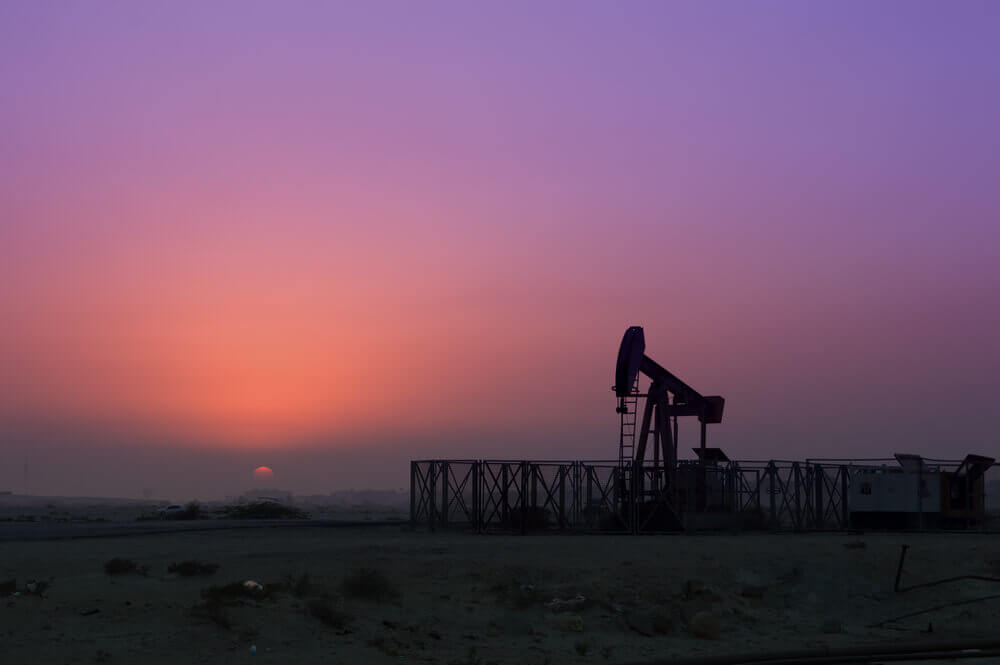 The lift of the Libyan government of its force majeure on Monday has lacked the strength to weaken oil prices. According to reports, Libya’s largest oil field, Sharara, was forced to halt production on Friday.

The shutdown stopped the loading of crude oil over the weekend from the Zawiya terminal. A suspected valve closure on pipelines carrying crude oil from the oil field caused the shutdown.

The Sharara oil field pumped about 290,000 barrels per day or BPD. The closure caused Libya’s oil production to decline to over 1 million BPD.

The Sharara is a hot target for Libyan militants due to its large size.

Oil prices lost their volatility to tensions in the Middle East. A commodity analyst said that the market became tolerant due to the other metrics affecting it.

A forecast said that crude oil could become immune to events in the Persian Gulf if the tensions don’t escalate.

According to the analyst, oil prices could swing sideways, taking into account the current fundamentals and adding that previous small gains could fade away in later sessions.

However, the sudden U-turn on prices won’t take away oil traders’ confidence who believe that oil prices still have support underneath.