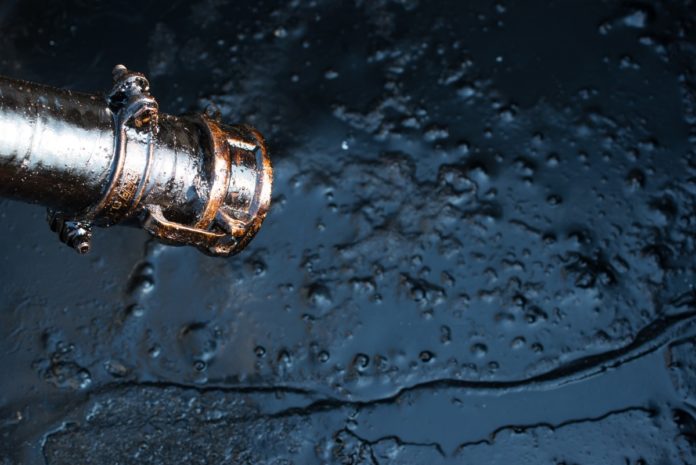 Crude oil slipped amid the climbing death toll from the coronavirus in China. It dropped 0.71 percent to Rs 3,779, while gold grew 0.5 percent and silver 0.9 percent on MCX.

Oil futures observed mixed trading on Wednesday, with US prices down after government data disclosed that domestic crude inventories posted a higher-than-expected weekly climb, their largest since November.

Tom Kloza, global manager of energy analysis at the Oil Price Information Service, said that Brent is being forced by Houthi Attacks on Aramco and by fire on a tanker in the region. 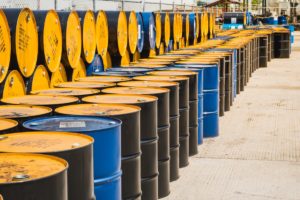 The Energy Information Administration reported on Wednesday that US crude stocks rose by 3.5 million barrels. The abundant crude supply is built as a result of a decline in refinery utilization. At the same time, production stayed at a record high, says Marshall Steeves, energy markets analyst at IHS Markit.

Could Oil Prices Fall Below $50?

Robert Rapier, a reporter from Oil Price, says that because of oversupply and delayed economic growth in China. Oil prices have already been under pressure. During the SARS outbreak in 2003, oil prices fell by nearly 20%. However, the outbreak regulated, thus having a temporary impact. The control of the outbreak is critical.

The final effect on demand depends on how quickly officials contain the outbreak. But last week West Texas Intermediate (WTI) and Brent respectively fell nearly 6% and 7 %. WTI is presently trading at $54.19/bbl — only 8 % above that $50 level.

China has experienced an outbreak of coronavirus, an illness similar to severe acute respiratory syndrome (SARS). Until now, the virus has killed at least 106, and more than 4,500 have been infected.

The country has taken dramatic measures to control the spread of the virus. The Chinese government has quarantined millions of people in Wuhan, with travel networks shut down or severely restricted.

Various countries in Southeast Asia reported cases, like India, Thailand, Malaysia, Vietnam, Japan, Philippines. However, reports of the virus appeared in Australia, Europe, the US, and the UAE.