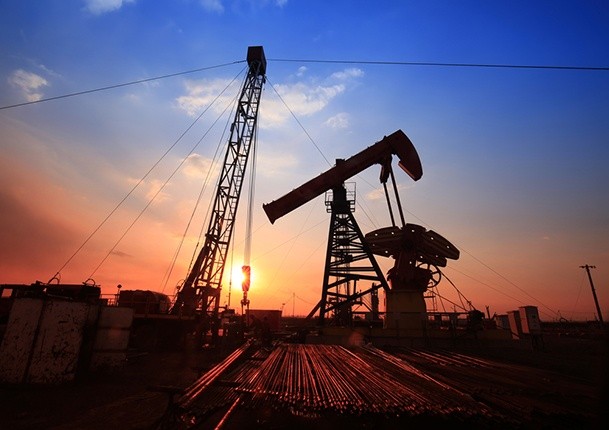 On Thursday, crude prices declined as investors weighed a bigger-than-expected build in US oil stocks against tightening global supply.

Meanwhile, the International Energy Agency warned that 3.00 million barrels per day of Russian crude could be shut-in starting in May due to embargoes.

Conversely, analysts mentioned that the probability of a European Union ban on the Kremlin’s oil is near zero.

Moreover, IEA anticipated global oil demand to be slightly lower than its previous forecast this year. This dampened projection is due to the strict Covid-19 lockdowns in China, the world’s biggest importer of crude.

At the same time, it anticipates worldwide demand to align with supply in the second quarter at 98.30 million bpd.

Consequently, the combined production from OPEC+ countries was 1.50 million bpd, below the target in March. It is the broadest undershot since the producer group introduced cuts in May 2020.

Nevertheless, the White House and IEA members committed to a combined release of 240.00 million oil barrels. Since this announcement, crude prices have fallen by nearly 9.00 points to $105.00 per barrel.

Experts stated that American crude output would end the year with an increase of 1.29 million to 12.86 million bpd. This latest forecast rose 23.00%, or 300,000 bpd more than the prior December outlook.

Eventually, most of the projected annual gain will come from the Permian Basin, the top US shale field. The region has propelled the United States into an energy powerhouse.

Remarkably, Permian had 332 oil rigs drilled since last week, the most significant number since April 2020.

At present, output has sat at 11.60 million bpd for nearly two months. Then, it elevated to an average of 11.80 million bpd this month.