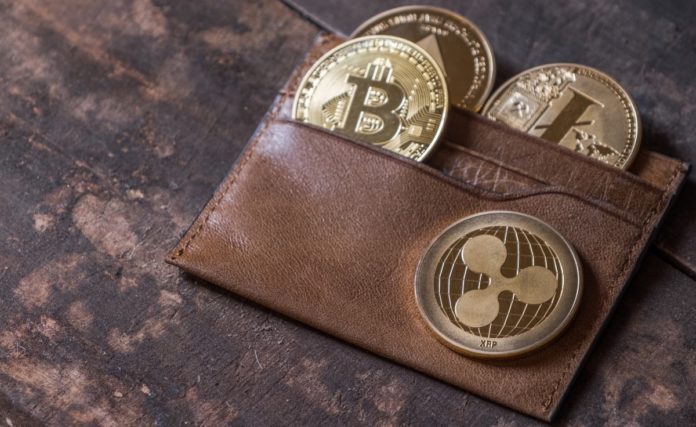 Crypto exchange, suspended withdrawals and deposits as a precaution. Upbit also moved all assets held in a hot wallet to cold storage.

Hopefully, crypto owners do not have to worry about their assets. The crypto exchange will cover the loss of its assets. According to the South Korean crypto exchange, it will take at least two weeks to repair the damage caused by this incident.

Bitcoin is the oldest and at the same biggest cryptocurrency in the crypto market. For the last several weeks, Bitcoin struggled to regain its position.

At first, Bitcoin’s price fell to less than $10,000. However, instead of returning to its previous price, Bitcoin suffered additional losses. In this situation, it is not surprising that the price declined to less than $9,000 before falling below $8,000.

Two days ago, on November 26, Bitcoin’s price started an upside correction from the $6,535 low against the U.S. dollar. The price first reached more than $6,800. It even broke the resistance level above $7,000.

Let’s have a look at the price of the second-largest cryptocurrency in the market. On November 26, Ethereum started the recovery process as the price rose above the $140 and $142 resistance level.

Furthermore, the price even surpassed the $150 level, but it struggled to continue its journey to the top. As a result, it was unable to overcome the resistance levels above $152 and $155. A high was formed near $152 before falling to less than $150. On Wednesday, the Ethereum’s price was $142. 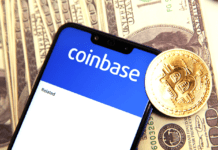