In crypto news, Iran’s government officially recognized cryptocurrency mining as an industry after months of discussion and speculation.

Meanwhile, miners manage powerful “farms” of computer equipment that participate in a global, decentralized computer network. This is to confirm dealings made with cryptocurrencies such as bitcoin.

The government approves and notifies that cryptocurrencies mining is legal both inside and outside metropolises.

Furthermore, the allowed special trade zones to let applicants gain a permit from the Ministry of Industry, Mine and Trade.

The electricity needed by cryptocurrency miners will be provided. This is either from the nationwide network or through establishing new power plants outside the grid.

Estimation of Oil and Energy Prices 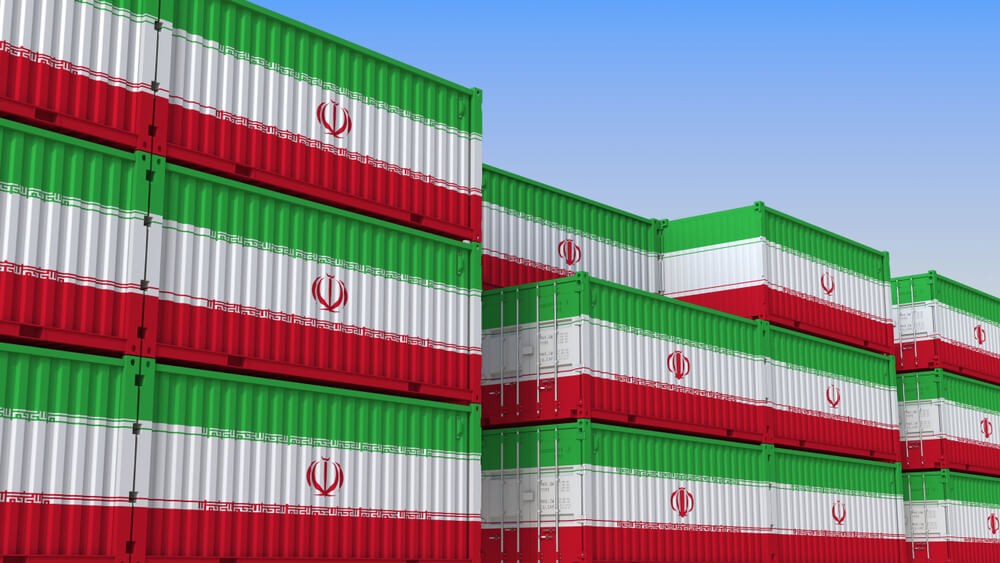 The calculation of the regular price of electricity and natural gas exports is through the rial rate. That is decided in NIMA, an online currency system where Iranian exporters are obliged to sell their foreign currency earnings for rials.

The Ministry of Energy announced peak hours and battle violations through fixing a grid of smart power meters and said, “Using electricity or natural gas to mine cryptocurrencies is forbidden in peak consumption times.”

After various factions of the government restraining the cryptocurrency miners, especially the Ministry of Energy and the cabinet decisions that arrived after a month, the accusation of taking advantage of the country’s cheap power subsided.

Further, in crypto news, the government called and said that miners should not miss out on the rare opportunities that cryptocurrency mining provides.

The cabinet’s command further highlights the banned usage of electricity and gas at household, agricultural or industrial marks and will be seen with legal action.

The government allowed the use of clean and sustainable sources of energy. Besides, it is under the jurisdiction of the Ministry of Energy.

A New and Risky Beginning

After exploring cryptocurrency and blockchain, Hamed Salehi said, “This is the start of something clear since it legalizes important aspects of cryptocurrencies.”

In the previous months, several state players, including the Cyber police, have shown mixed signals. This is regarding the legality of using cryptocurrencies. The signs confused stakeholders.

The Central Bank of Iran presented a draft cryptocurrency regulatory framework in late January. It suggests legalizing limited use of cryptocurrencies within the limits of the country’s foreign currency laws.

However, at the time, it has banned using cryptocurrencies as a local method of payment as indicated on crypto news.

The government’s August 4 instruction appeared to support that proposal. It indicates employing cryptocurrencies is acceptable if users take risks involved. It also excluded the use of cryptocurrencies as methods of payment inside Iran.

But with all the additional expenses, the instruction presented to miners could very well reduce the fast-growing profitless industry. Therefore, capital will increase.

The government predicts mining farms as creative industrial units. So, unless they export their mined cryptocurrencies and banish export yields, they will have to pay taxes.