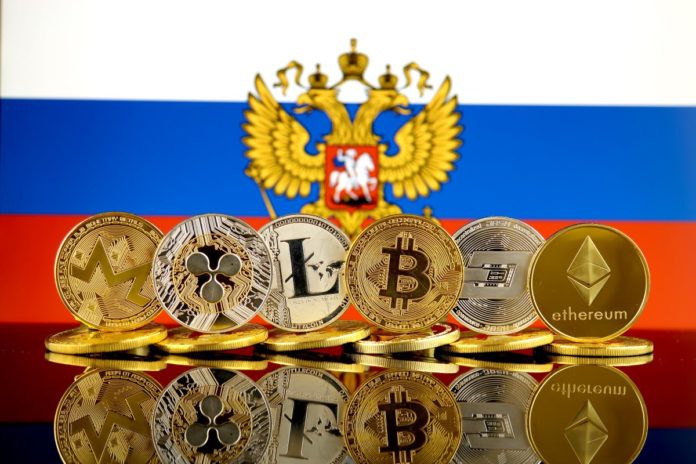 There are a lot of cryptocurrencies around the world. However, Bitcoin is the biggest cryptocurrency when it comes to market capitalization. Recently, Bitcoin’s price broke the resistance levels above $6,800 and $7,000.

Moreover, Bitcoin reached a new weekly high near the $7,487. However, it was unable to hold the momentum, and the price started a downside correction. It traded below the $7,200 support area.

Ethereum is the second-largest cryptocurrency on the market. Ethereum’s price recovered from the $115 monthly low against the U.S. dollar. Moreover, the price surpassed the resistance levels above the $120 and $125.

Additionally, Ethereum broke the resistance level above the $130. It was able to reach as high as $135. However, the price declined below $130. If Ethereum is going to break the resistance above $128, the price could reach $130. Furthermore, if it gets closer to $130 level, the price might increase towards a $135 resistance area. 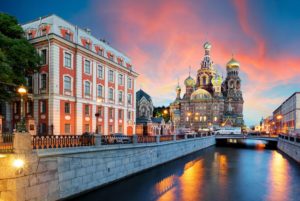 Russian opposition leader Alexey Navalny received a substantial amount of cryptocurrency in the form of anonymous donations. According to the information, from the beginning of the year, he received more than $700,000 for his NGO.

It is hard to calculate the income or donations received in cryptocurrency. In Russia, digital coins don’t have a legal status yet. In 2018, a package of laws and amendments was introduced in the State Duma which is the lower house of parliament. However, it is hard to say when the Russian parliament will approve this law.