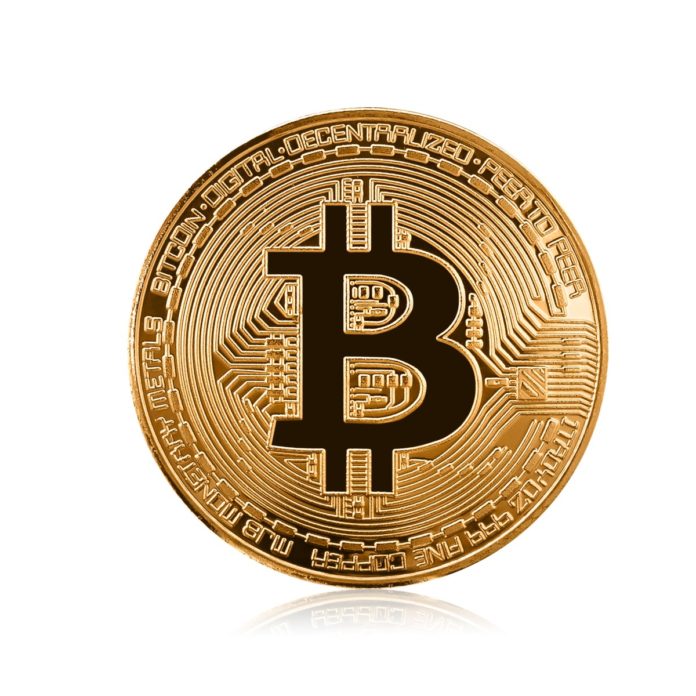 The head of Facebook’s digital currency projects made an interesting comment regarding the cryptocurrencies. David Marcus attended the New York Times DealBook conference in New York. He spoke about Bitcoin on Wednesday.

Marcus said that Bitcoin is digital gold. He compared Bitcoin to gold. Marcus explained his position by saying that a person can use Bitcoin as a form of investment.

David Marcus and Facebook, in general, have to deal with numerous problems connected with Libra. Several founding members of the Libra association left the project.

Moreover, U.S. lawmakers questioned Facebook’s eligibility to create a cryptocurrency due to scandals connected with privacy among other issues. David Marcus, as well as the CEO of Facebook, tried to reassure the lawmakers that Libra won’t become operational without approval.

There is a huge difference between Libra and Bitcoin. Libra’s value will be tied to fiat currencies such as the U.S. dollar and the Euro. This decision should help to deal with volatility. 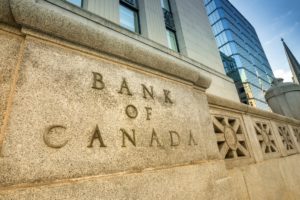 The digital currency market is evolving, and it is important to learn more about various cryptocurrencies. The Bank of Canada published a report about the Canadian crypto market.

The Central bank conducted a survey to gather information about Canadians awareness as well as ownership of crypto assets. It is important to mention that the central bank collected this information for several years.

According to the results, the share of Canadians who are aware of Bitcoin increased from 62% to 89%. The media outlets helped to popularize the cryptocurrencies. It means that between 2016 and 2017, the number of people who know about crypto grew by 27%.

The Bitcoin Omnibus Survey made it easier to analyze the role of cryptocurrencies in Canada.