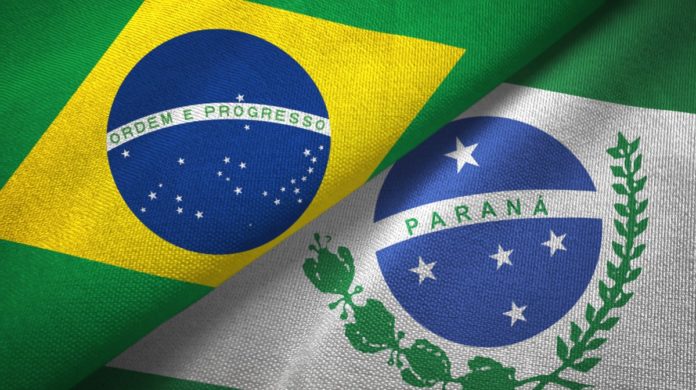 Parana state government made an announcement that is connected with the cryptocurrency market. According to the state’s government, civil police in the state raided an unnamed organization in the state capital as well as other cities. The purpose of this nationwide operation was to shut down an alleged Bitcoin investment scheme.

Police officers in Curitiba, Sao Paulo, and other regional cities conducted this raid on Thursday. Based on the information provided by the government, as many as 5,000 people fell victim to this scheme. The group promised the victims that they would receive high returns on Bitcoin investments.

Members of this group used social media to target the victims. According to the scheme, people who would agree to this offer had to send funds. Suspects assured their clients that their investments would grow by three to four percent on a daily basis. However, victims were not allowed to withdraw their assets. The money they invested in this alleged investment scheme disappeared.

Police spent four months to uncover this scheme. On Thursday, civil police arrested nine individuals. Police in Brazil filed charges of fraud, money laundering, criminal association, and forgery against the group. In total, as a result of these illegal activities, this group was able to steal 1.5 billion Brazilian reals or $359 million.

This is not the first investigation when it comes to cryptocurrencies and alleged crimes. In 2018, police dismantled the network, which used money from a prison budget and laundered them by using the cryptocurrencies.

Several days ago, the Center for Information and Industry Development (CCID) released the 15th update of its crypto rankings. CCID is part of China’s Ministry of Industry and Information Technology.

It is important to mention that it was the last release in 2019. The previous version dates back to September.

EOS retained its position at the top of the overall ranking. The second place belongs to Ethereum, and on the third place is Tron. Overall, there are 35 crypto projects on the list.