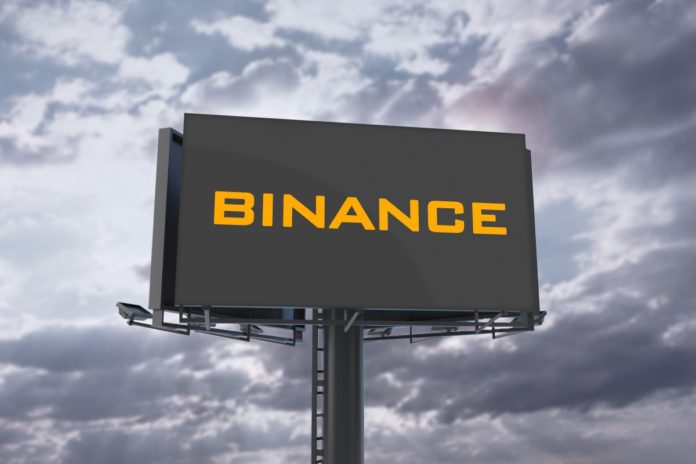 In less than one month Fifth Anti-Money Laundering Directive (5AML) will change the rules for the cryptocurrency companies. Starting from January 10, new anti-money laundering regulations will address crypto-related companies for the first time.

It is important to mention that for the first time, the rules provide a definition of the virtual currency. According to the regulations, virtual currency is a digital representation of values that are not issued or guaranteed by a central bank or other authorities.

Cryptocurrency platforms which are offering their services with the European Union will need to submit information about customers. They will have to provide this information to authorities, and they have to identify suspicious activities. The incoming regulations will require companies offering custodial services for cryptocurrencies to comply with the AML regulations. It means that cryptocurrency companies must abide by the rules mentioned in the Fourth Anti Money Laundering Directive.

The new regulations will have a considerable impact on the industry. For example, two giant companies such as Binance and OKEx will have to follow these regulations. The only other option is to leave the EU, and this is not the best idea. 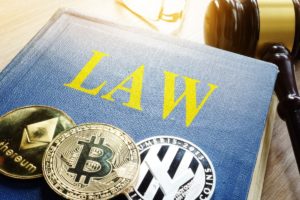 Binance, which is one of the most popular exchanges, would need to upgrade its policies. It became popular thanks to its high withdrawal limits without requiring know-your-customer (KYC) checks.

However, Binance should change its policy to comply with AML regulations.

In this situation, the cryptocurrency exchange has to adapt to the new reality. Binance already proved that it is ready to compromise when it had to comply with heightened regulations.

However, earlier this year, Binance made the decision to quit the U.S. before launching Binance US.

For example, BottlePay made an announcement last week about the upcoming regulations. BottlePay stated that it would be impossible to continue offering its social media tipping service.  According to the press release, the company would cease operating at the end of the year.