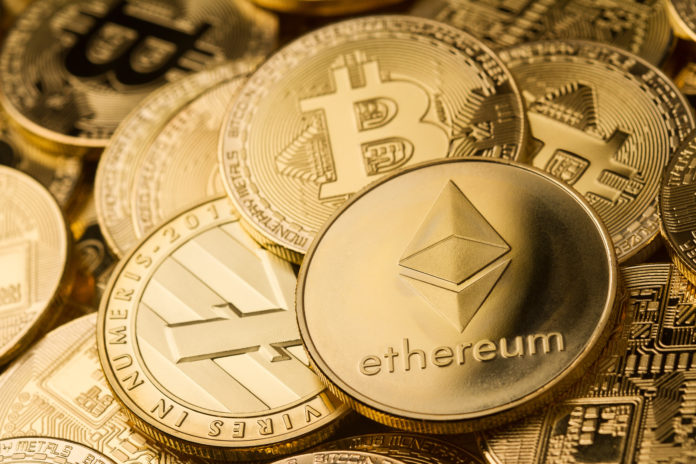 BTC bulls are still hoping to convert $50,000 into support, and if this occurs, LTC, FIL, FTT, and MIOTA may increase further. Bitcoin (BTC) is struggling to keep its price over $50,500, but that hasn’t stopped altcoins from following in the footsteps of Ether (ETH), which recently reached $4,000 in value. That has increased Ether’s market dominance above 20%, while Bitcoin’s dominance has decreased to 41.1 percent.

However, Bitcoin’s recent trepidation has not changed Bloomberg senior commodity strategist Mike McGlone’s perspective, maintaining a $100,000 goal on Bitcoin and a $5,000 target on Ether.

Bitcoin went past the $50,500 resistance mark to reach $51,000, although the day’s candlestick has a long wick, indicating a lack of purchasing at higher levels. On September 4, a Doji candlestick formation appeared, signifying hesitation among bulls and bears. The negative divergence on the relative strength index (RSI) indicates that the bullish momentum is fading. Still, the upsloping moving averages show that the path of least resistance is upward.

The bulls are seeking to push Litecoin (LTC) above the $225.30 overhead resistance. If they are successful, they will have completed a rounding bottom pattern, which may signal the beginning of a new upswing. The lengthy wick on the September 4 candlestick indicated selling near the overhead resistance, but the bulls did not give much ground. They are attempting to overcome the above obstacle once more.

The bears sought to halt the upswing at the overhead resistance level of $225.30 on the 4-hour chart, but the bulls did not give up much ground. It means that buyers will continue to pile in on any slight dip.

Both moving averages are sloping upward, and the RSI is in the overbought zone, indicating that the bulls have taken control. Closing above $225.30 might pave the way for a run to $250.40. A break and closing below the 20-EMA, on the other hand, will be the first warning of weakness.

Today, the FIL token of Filecoin went through the overhead resistance of $98. It completes the rounded bottom pattern, indicating the beginning of a new upswing. The pattern target for the bottoming formation is $156.

The FIL/USDT pair could restart its advance if bulls convert the $98 level into support. If bears force the stock below $98, it will signal that the latest breakthrough was a bull trap. The duo might then fall to the 20-day EMA.

If the price falls below $57.93, the FTT/USDT pair could fall to the 20-day EMA ($53). A big bounce off this level indicates that bulls are piling in on dips.

IOTA (MIOTA) rose substantially from $0.96 on September 1 to $2.08 on September 4. This upward movement pushed the RSI above 82, indicating that the rally was overbought in the short term. Profit-taking is currently taking place in the MIOTA/USDT pair, and it may fall to the first support level at the 38.2 percent Fibonacci retracement level of $1.64. A big rebound from this level indicates that traders are buying on slight dips.

The bulls will then seek to push the price above $2.08. If they are successful, the pair might gain momentum and rally to $2.40 and eventually $2.67.