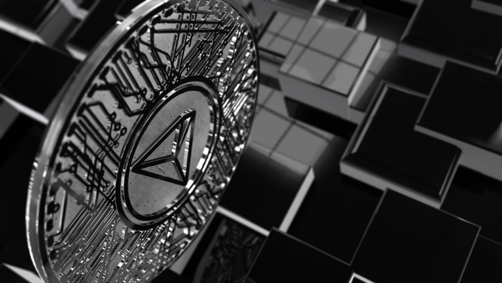 CRYPTOCURRENCY NEWS: Justin Sun and other major exchanges executed a hostile takeover of the Steem blockchain, according to sources.

The day saw the majority of Steem’s witnesses gone. Accounts connected to Tron replaced the decision-makers for the blockchain’s governance.

What’s more, massive exchanges also participated in the takeover. These exchanges include Binance, Poloniex, and Huobi.u

Steemit Inc is a private company by Ned Scott, its previous owner, and founder. It is responsible for developing the Steem cryptocurrency blockchain and maintaining Steemit.com.

Steemit.com is the most significant interface on the platform.

On the other hand, Steemit Inc also holds a massive percentage of Steem tokens acquired through a pre-mine. The community calls the pre-mine the “ninja-mined stake.”

The account held more than 40% of the Steem power on the platform in 2017. According to sources, it could hold as much as 20% of the current supply.

Over the weekend, Steem witnesses moved to softfork the blockchain to temporarily restrict the power of these accounts formally through Fork 0.22.2.

The softfork was meant as a reversible code update to provide the community more time to gain clarity. It will also allow the witnesses to come to a consensus on questions around the acquisition.

The delegation proof-of-stake structure gives voting weight to token holders. As a result, centralized exchanges hold a tremendous amount of power over these platforms.

Blockchain experts warned this setup paves the way for conspiracy and centralization, which may be what’s happening to Steem.

The fix to this problem is for holders of DPOS coins to safekeep them in personal wallets instead of exchanges.

However, too many investors fail to do so.