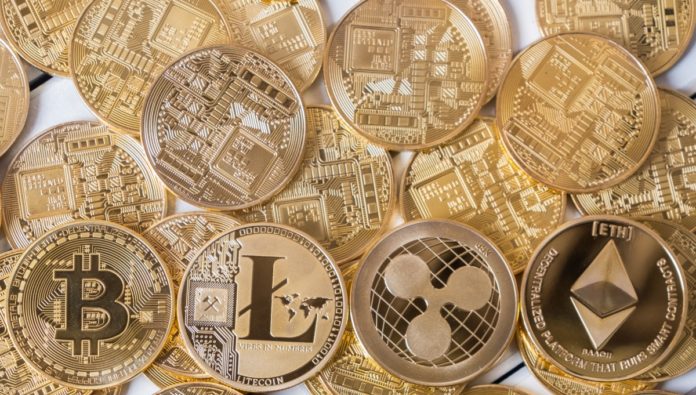 A New Zealand-based cryptocurrency exchange Cryptopia’s staff member is accused of stealing almost $245,000 worth of crypto and customer data.

The district court has temporarily concealed the names of former employees who admitted to two allegations. The allegations include theft by a person in a special relationship and theft over $1,000.

During the exchange, the accused employee created copies of Cryptopia’s private keys. Then, they saved them to a USB storage drive, took them home, and uploaded the data to his personal computer.

Cryptopia exchange is based in Christchurch. It used to have more than 80 staff members and 1.4 million customers over the world. However, the exchange is currently liquidated after a catastrophic hack in 2019.

The massive hack made the company announce liquidation to restore affected former users.

According to Stuff, the man’s allegations have nothing to do with 2019 hacking. However, later the man told Cryptopia’s liquidator Grant Thornton in September that he had deposited Bitcoin into an old Cryptopia wallet and demanded a return.

According to the employee, he has returned part of the stolen funds already. He added that he plans to return the rest of the funds soon. After reviewing several transactions, Grant Thornton discovered that 13 bitcoins had been stolen from several wallets. The liquidator also found that two of the bitcoins had hidden their provenance through a cryptocurrency mixer.

Later, it was revealed that another 10,000 U.S. dollars of many other cryptocurrencies had also been stolen.

The former employee later told the liquidators that he has wanted to return all of the stolen funds.

The defendant admitted his frustration with Cryptopia. However, he was also motivated by the belief that nobody would ever check the old deposit wallets. He hoped he could get away with the theft.