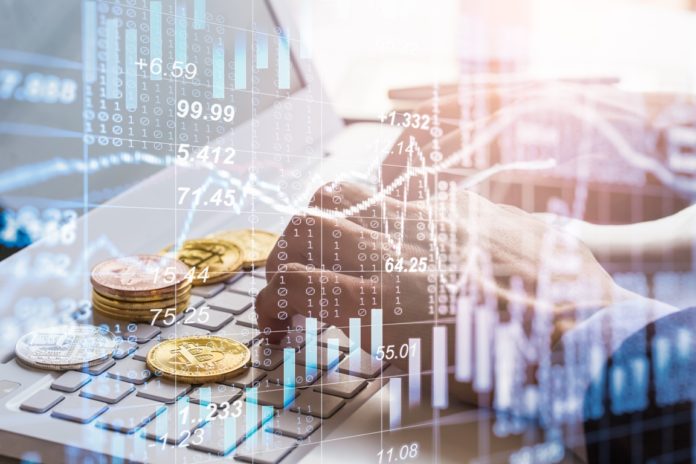 The crypto market is often volatile. However, it rallied most of the time in recent weeks. Bitcoin reached historical highs, surpassing $60,000 at one time. However, the crypto traded $54,203.0 on Wednesday. It fluctuated during the session, soaring to an early morning high $54,668.0 before tumbling to a low $54,118.0. Overall, it declined by 0.25%.

Theta price indicates that the crypto may end in the red

Theta price has increased over the last several sessions; its parabolic runs soared from under $2 to almost $15. However, it seems the market mood became bearish, and traders are bracing for losses after scoring profits recently.

If they continue selling THETA, the current correction may prove fatal. The crypto’s price has already retraced. Consequently, a crucial support barrier at $11.34 was breached. Extended bearish pressure may cause a lot of harm to Theta. In such a scenario, the crypto will most likely continue its decline to the immediate demand barrier at $9.64.

Meanwhile, MATIC struggles to stay in the green after briefly tumbling down from the 4-hour 50 Simple Moving Average (SMA) resistance. The crypto’s rebound is not steady. If it can’t secure strong support above $0.3, Polygon may tumble down toward $0.2.

On Thursday, MATIC was trading at $0.33, trying to maintain the uptrend course. However, the Moving Average Convergence Divergence (MACD) indicator is inching downward.

Ripple’s XRP lost 12.77% on Wednesday, ending the day at $0.47929. The crypto began the session on the bullish territory, though. It skyrocketed to an early afternoon intraday high $0.56260 before pulling back.