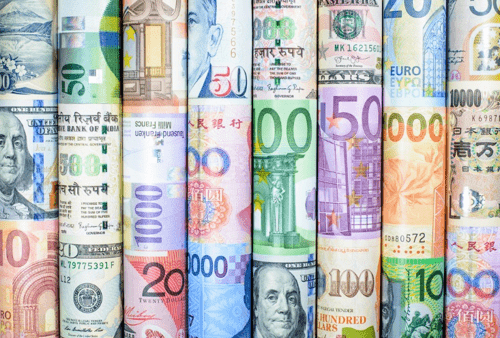 The dollar was robust on the currency markets on Monday after US economic data signaled a strengthening across the economy.

Such strengthening might mean the US Federal Reserve will not have to cut key interest rates.

The buck was near a one-week high against the euro at $1.1096. Against the Japanese yen, it was trading near an eight-month high at 110.19 per dollar.

Data last week showed homebuilding figures rose to a 13-year high in December. Also, retail sales appeared to be growing, while a measure of manufacturing activity rebounded to an eight-month high.

Futures indicated that nobody believed the Federal Reserve would slash interest rates. The US central bank’s next policy meeting will be at the end of the month.

Other data released this week included the Australian jobs report on Thursday and the consumer price index data from New Zealand on Friday.

Eurozone and other Currency Markets

Meanwhile, over in Europe, economic data headed in a different direction. Last week, the German economy posted its weakest growth since 2013. In Britain, the inflation rate was weak, and retail sales slumped.

In offshore trade, the yuan was flat at 6.8643 per dollar. This figure is not far below a six-month high that it hit last week.

Also, both the Australian and New Zealand dollar were up slightly. Investors await critical economic data in the two countries this week.

For the case of Australia, the data will signal whether the central bank has to impose a rate cut. Its next policy-setting meeting will be on February 4. Futures indicated a 46% chance of a rate cut. 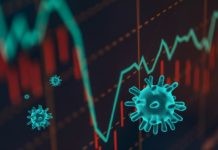