CURRENCY PAIRS – The dollar climbed up to a near-record-high against other majors early on Wednesday thanks to higher US yields and estimate-topping data. The Aussie, on the other hand, plummeted after lackluster economic growth data for the previous quarter.

The dollar rose steeply after the unexpectedly positive data on US services industries were released along with new home sales, helping to dispel some fears about the economic health of the world’s top economy.

The US dollar index, which measures the greenback’s strength against a basket of 6 major currencies, rose up overnight, making the session its fifth straight session of gains. It reached a two-week high of 97.008 and then traded at 95.698 on Wednesday.

The euro was only slightly lower against the dollar, trading at $1.1300 or near two-week lows as traders bet that the European Central Bank meeting on Thursday would result in a delay in increasing rates until next year as well as hinting at the re-launch of long-term bank loans meant to curb an economic slowdown.

A currency strategist said that the dollar’s rally against the euro was only temporary.

“The euro appears to have been sold too much,” he said. “If it stages a comeback, it will likely lead to a drop in the dollar index.”

Investors are awaiting fresh signals for wage growth and labor market strength, with the February US non-farm payrolls data due on Friday. 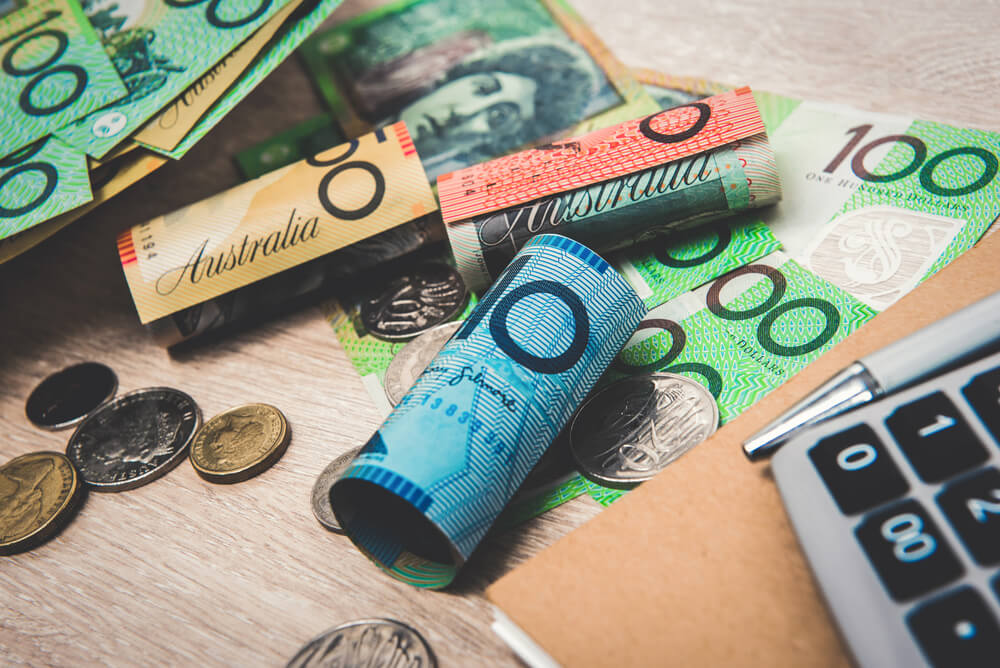 In the fourth quarter, economic growth was a lackluster 0.2 percent, lower than the 0.3 percent estimates.

Investors believe that this would compel the Reserve Bank of Australia (RBA) to closely monitor the economy after it ditched its long-held tightening bias last month.

“Given that many forecaster were on 0.2 percent for fourth-quarter GDP (gross domestic product), the price action on the Australian dollar is worrying,” said a senior currency strategist based in Sydney. “It seems markets are not impressed with the details of the report, such as 0.4 percent on household consumption, slight downward revisions, and reliance on public spending to keep the economy moving.”

The Aussie last stood at $0.7062, or 0.3 percent lower than the previous close. It has also dropped half a percent against the Japanese yen.