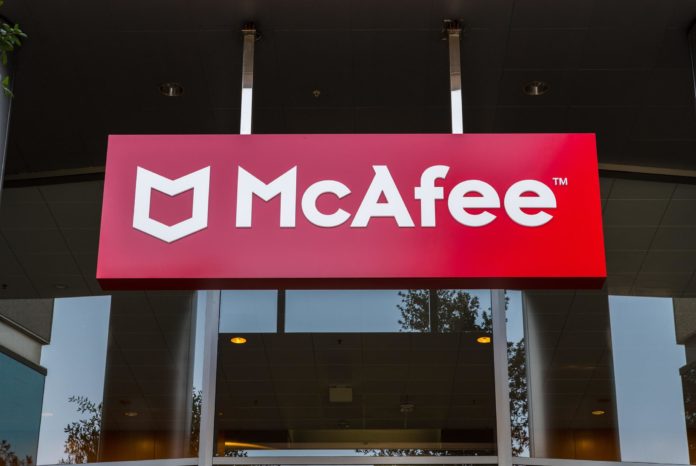 A famous cybersecurity firm McAfee released a study that contains many interesting details about the NetWalker ransomware previously known as Mailto. This ransomware was initially discovered in August 2019.

For example, from March 1 to July 27, the group collected around 2,795 Bitcoin. NetWalker organized one of the most profitable types of ransomware for cybercriminals.

People should take into account that, NetWalker is a “ransomware-as-service” malware.

Furthermore, NetWalker operators started to use SegWit addresses instead of legacy Bitcoin addresses. It makes sense, as SegWit addresses offer faster transaction times and lower costs. This move once underlines the complexity of this issue. 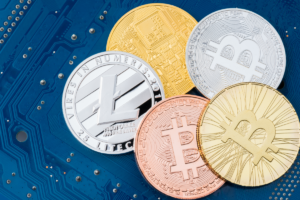 Notably, several months ago, more precisely on March 20, at least two darknet forums saw posts connected with the NewWalker actors. It is worth mentioning that, NetWalker actors offered the ransomware with a revenue-sharing scheme to help spread the malware and to make it as profitable as possible.

NetWalker is responsible for numerous attacks on public as well as private organizations. Moreover, it is not easy to determine the exact amount of money ransomware groups generated over the years. Thus, the figure of $25 million is almost certainly an underestimate.

Most of the NetWalker’s targets were based in western European countries and the United States.

This report once more shows that crypto-related crimes have the potential to create a lot of problems for law enforcement agencies. Thanks to McAfee, it is possible to learn more about NetWalker.