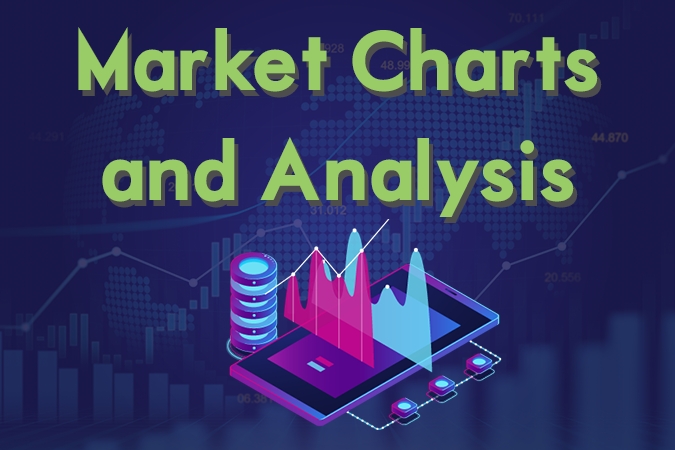 The pair continues to fall in recent trading, with the New Zealand dollar continuing its slump against the Canadian dollar. The New Zealand dollar weakened against many major currencies after the Chinese yuan recently fell back through the psychologically important 7.0 level against the US dollar. This came after the increasing concerns over the possible fallout from the coronavirus crisis in the world’s second largest economy. Meanwhile, the Canadian dollar was underpinned by the recent rally in oil prices after the Energy Information Administration reported a build in crude oil inventory of 400,000 barrels for the week ending on February 14. Oil is one of Canada’s major exports, so a rally in oil prices typically means bullishness for the Canadian dollar. Also, the American Petroleum Institute reported an estimated inventory build of 4.16 million barrels, which in turn made prices falter.

The cable is recovering now after trading sharply lower in the previous sessions, where the British pound succumbed to weakness against the US dollar. The pair has been moving higher recently after the upbeat retail sales data in January. Britain’s Consumer Price Index also beat expectations with 1.8%. Meanwhile, the US dollar is extending its gains across the board, with this week’s economic indicators all beating estimates. These indicators include Housing Starts, Producer Prices, and Building Permits. At the same time, the market apparently agrees the Federal Reserve meeting minutes from its January meeting also solidified the buck’s strength. It is also evident that the US central bank is united on its decision to keep rates unchanged. The US dollar got stronger in the recent sessions also because of the concerns surrounding the coronavirus spread, which combined with the outperformance of the US economy positively.

After slipping steeply in recent sessions, the euro is showing signs of life again, finally trading in the green after consecutive days of declines. The euro climbed rapidly along with the US, German, and other bond yields after European Central Bank President Christine Lagarde spoke with optimism about the outlook for the eurozone economy during her first outing of 2020 last month. Her actions and the recent events point to the ruling out of further interest rate cuts and additional quantitative easing. At the same time, a slow and steady economic recovery could be expected to be a prospect. However, the minutes of the meeting also suggest the optimism will have been washed away by the coronavirus that’s gotten out of China and is threatening to prolong the global slowdown that damaged the euro and boosted the dollar in 2019 and 2018. That means in the next meeting of the ECB, the macro conditions it will be discussing will be more challenging.

The pair is training within ranges in the previous sessions, staying near above the 200-day moving average. For central bank news, Reserve Bank of New Zealand governor Adrian Orr just gave his first public address for 2020. In this speech, he said New Zealand businesses do not need to count on prediction on the future of the coronavirus to prepare for impact. According to Orr, the duration, severity, and locations of virus outbreaks were the key factors impacting the businesses. But these were unknowns, he said. He advised to plan for possible scenarios affecting them, such as ongoing effects of the virus on direct trade, supply chains and markets, business travel, and tourism. He gave examples, like saying that businesses could research some alternative suppliers and best ways to keep contact during travel bans. The NZ central bank left its official cash rate unchanged last week despite the economic threats from the coronavirus.