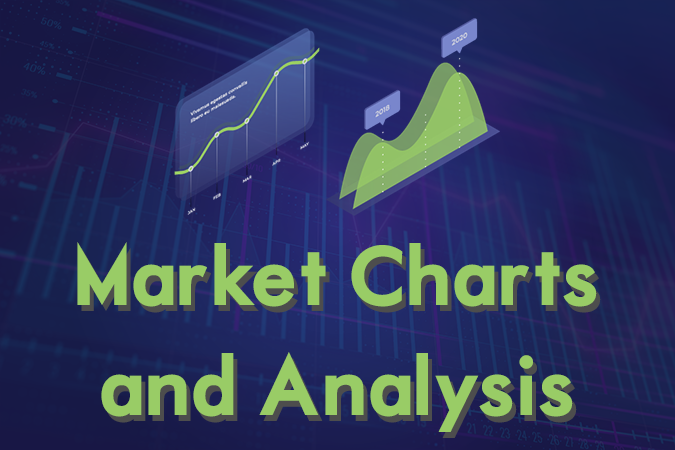 The USDNOK pair is trading within new record highs, although it started this week trading in the red. This indicates Norwegian krone bulls are trying to revive the crown currency, although it’s going to be a long trip before it manages to put back the krone to its previous levels, following the relentless gains in the US dollar. According to experts, Norway’s economy is taking a strong hit from the coronavirus fiasco. It’s a small and open economy, and any adverse events affecting the world economy will inevitably affect the country’s economy. China is one of the countries from which Norwegian businesses import the most. And since the virus has shut down production at Chinese factories, Chinese export prices are increasing, pushing up the prices at the consumer level. At the same time, the currency is facing intense pressure from oil price decreases. Last week, oil prices fell to their lowest since January 2019, also because of pandemic fears.

The US dollar continued to weaken against the Polish zloty, with the PLN gaining some ground against the broadly weaker greenback. The dollar continued to weaken as expectations of a rate cut from the US Federal Reserve continue to mount. US shares have plummeted in recent days, and Fed Chairman Jerome Powell said the central bank will “act as appropriate” to prop up the economy in the face of risks brought by the coronavirus epidemic. Over in Poland, central bank Governor Adam Glapinski has shrugged concerns about the worst economic expansion in three years as well as an upward shift in inflation, which exceeded anywhere else in the European Union. According to Glapinski, western slowdown is weighing on growth. Factors outside the bank’s control are driving prices. There are some contradictions to some of Glapinski’s claims. Scrutiny during the next monetary policy meeting in March will increase.

The pair is trading in the green, with the dollar stacking up steep gains against the Israel currency, rising far above the 50-day moving average and creeping closer to the 200-day moving average. The decline in the Shekel’s price comes amid the global anxiety over fears of a coronavirus pandemic. More and more countries are reporting growing figures, with seven cases already found in Israel. As for politics, the country is going to have its third election in a year. And Prime Minister Benjamin Netanhayu has been calling for supporters to accomplish a push to win one or two more seats he needed to form a government. However, Arab lawmakers are urging their communities to turn out in even greater numbers on March 2 to show their opposition to the new peace plan unveiled by US President Donald Trump in January. The peace plan has been dubbed as the “Deal of the Century.”

The pair is currently hovering just above the 200-day moving average, which is close the 50-day moving average, indicating bulls and bears are struggling to take control of the pair in recent months. Over in Sweden, central bank governor Stefan Ingves said there is too little clarity around how the coronavirus will affect the economy to consider monetary policy decisions now. He added, however, the bank is ready to act if necessary. He said he was not willing to jump to conclusions immediately, and that they would spend time studying the situation. “It would be very premature to have a strong opinion on the situation already today,” he said. In December, the Riksbank ended half a decade of negative interest rates in spite of a slowdown in the economy. Since then, analysts have warned policymakers may have moved prematurely. The outbreak of the coronavirus added to the speculation the Riksbank would have to take back its December hike.