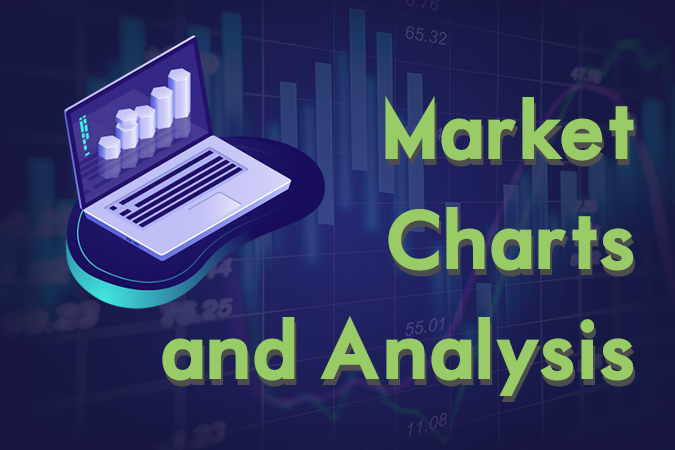 The pair has recently seen a steep downfall after the South African rand benefitted from bets the US Federal Reserve will cut rates soon. However, the dollar still managed to cap the losses, putting the pair’s price still near highs. The 50-day moving average also appears ready to cross above the 200-day MA. The rand is, as a matter of fact, facing intense pressure after it sank 11% in the first two months of this year. This is the worst start of the year for the currency since the 2008 global financial crisis. Looking at seasonal data, the rand has routinely weakened against the dollar in March in four of the past five years. It’s not hard to see the trend continuing amid the global fears of a coronavirus pandemic, which has been exerting downside pressure to financial markets around the world. Just last week, even stock markets couldn’t shield themselves from the infection. In the said period, an estimated $6 trillion in value was lost after mass selloffs due to virus fears.

The pair has recently pulled back from record highs, with the Russian ruble gaining some ground on bets the Fed would cut rates to protect the US economy from coronavirus impacts. Last week, the ruble finished February trading at its one-year low. The Russian central bank said it would keep close tabs on the global economy and the growing fluctuations on currency markets. Officials said the bank has enough tools at its disposal to mitigate risks to financial stability. More recently, Economy Minister Maxim Reshetnikov said Russia would soon revise forecasts for its economy, as the effects of the coronavirus on it would be deeper than first expected. The ministry expected the country’s economy to grow by around 2% in 2020, up from 1.3% last year, before the virus sent oil prices tumbling and causing selloffs in the ruble and Russian stocks. According to the minister, the previous forecast expected Chinese economy recovery.

The Swiss franc continued to stack up gains against the US dollar, with prices accelerating the downward spiral amid the worldwide fears of a pandemic. At the same time, the dollar weakened amid growing speculations the Federal Reserve would cut interest rates. Meanwhile, the Swiss government would lower its economic growth forecast because of the coronavirus outbreak, according to an official from the Secretariat for Economic Affairs (SECO) over the weekend. The export-reliant Switzerland shares borders with Italy, which happens to be the center of Europe’s worst outbreak of the disease. There are 12 confirmed cases of coronavirus so far in the country, although that number is expected to rise. The government said five more people have tested positive initially and results are yet to be confirmed. SECO’s December forecast expected gross domestic product growth of 1.7% this year.

The Czech krona is gaining against the broadly weaker dollar, with the price slipping below the 200-day moving average and hitting the 50-day MA. A reversal may be expected in the short term but if the US Federal Reserve goes through with the expected rate cut this March, the dollar may continue to weaken against the Czech currency. The pair’s movements are also primarily driven by the developments of the coronavirus fiasco. Over in the Czechia, the republic will stop flights with South Korea and cities in northern Italy and bar spectators from an international biathlon event this week because of the virus concerns, according to Prime Minister Andrej Babis. Prague took the measures after reporting its first three confirmed cases of the virus over the weekend in people who have visited or lived in northern Italy, which is the areas worst hit by the outbreak of the coronavirus in Europe.